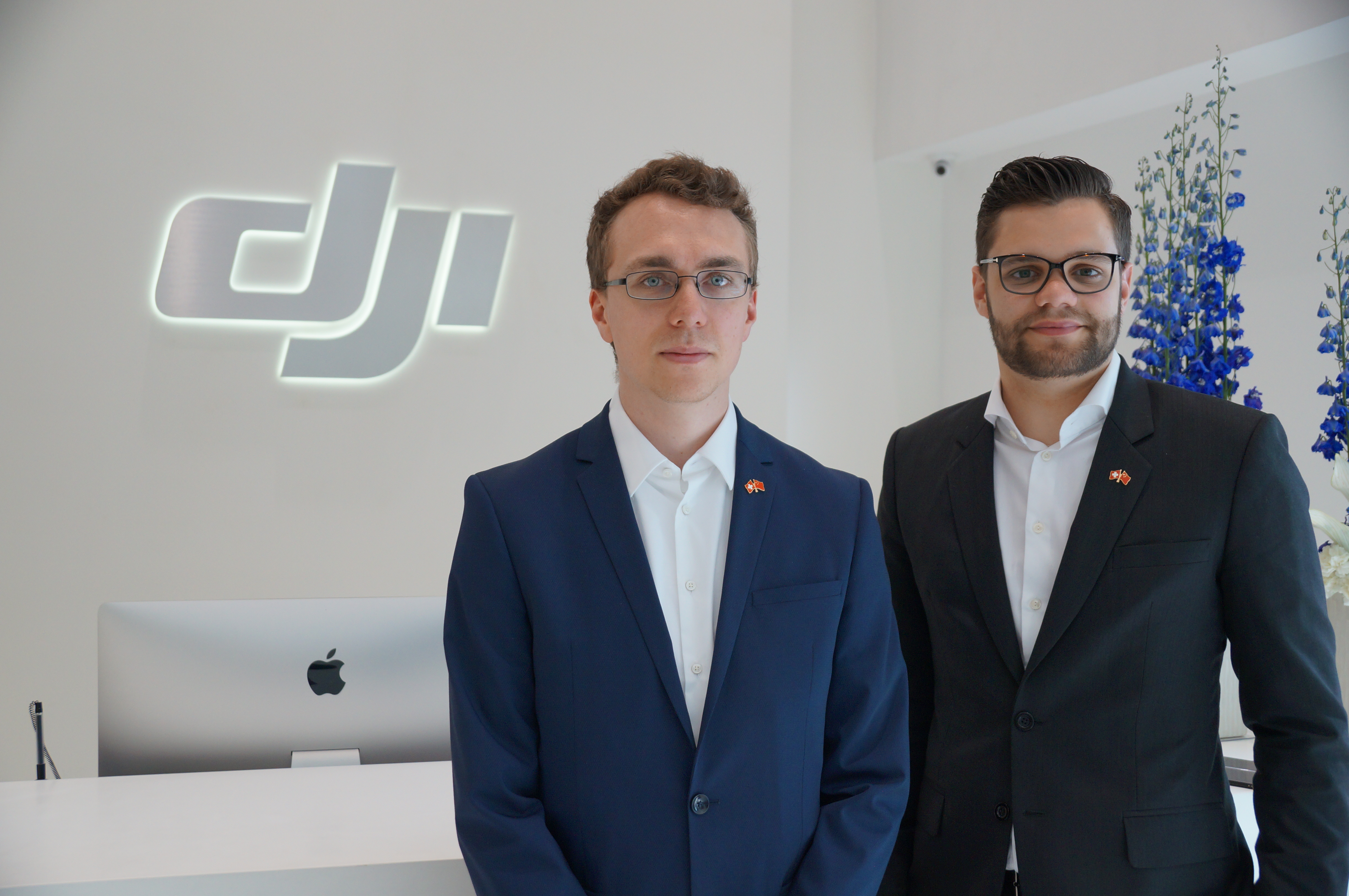 By Michael Kayser and Philipp Leuenberger

After the days in Chengdu, getting in touch with China’s culture and a leisure Day in Shenzhen, the two company visits were on our today’s schedule.

In the morning the delegation went to Tencent, the third largest global internet company around the world. There we had a tour in the exhibition hall.

The company was founded in 1998 and launched QQ, a free instant messenger, in 1999 and today, it counts more than 25 billion users. 2011 the Company launched WeChat. Up to now, more than one billion users are restarted for this messenger. WeChat is not only used for communication, it is also used for payments, doing appointments with doctors and rate them or donate money. Afterwards, we had lunch in the cantine of Tencent. 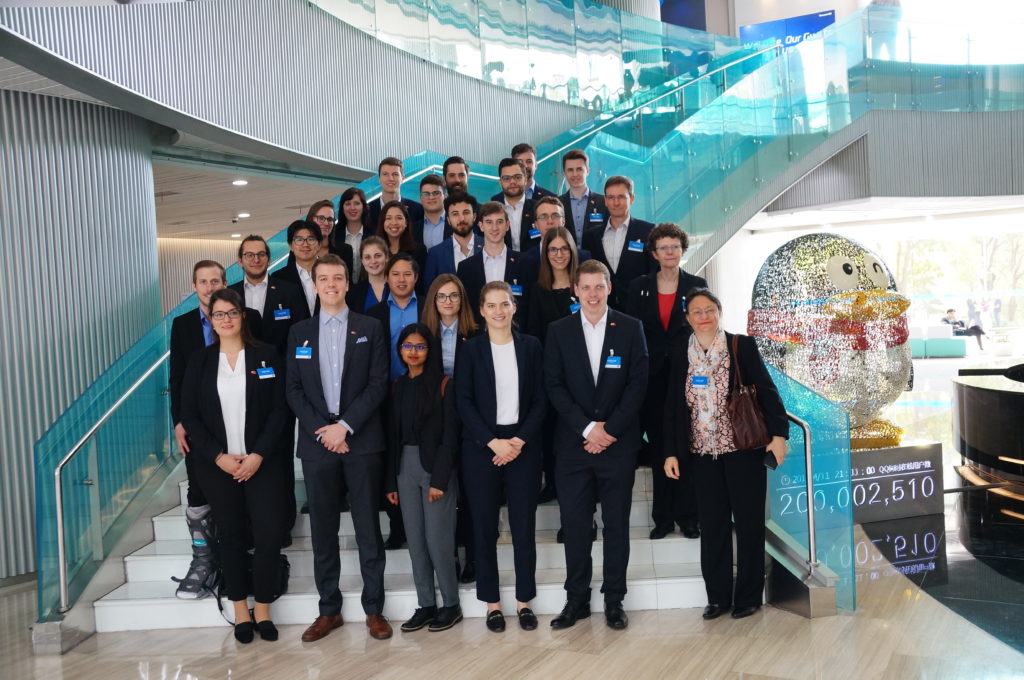 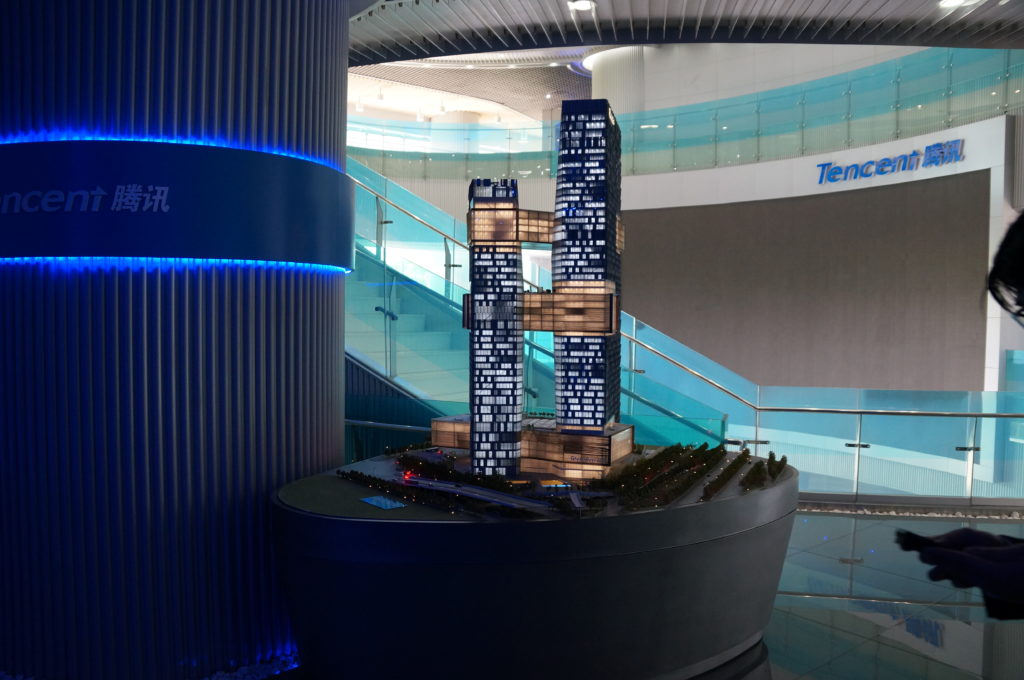 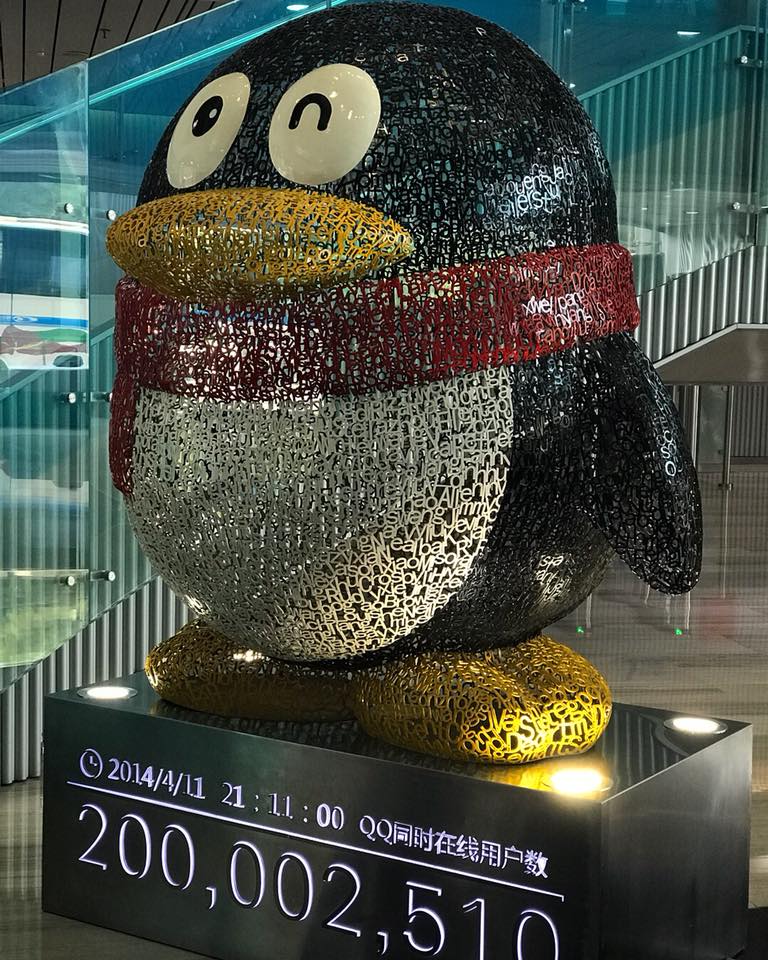 In the afternoon the delegation went to the offices of DJI. They are producing high-quality drones for the consumer and the professional market. A member of the Shenzhen Technology University (SZTU) showed us the different products and the company’s history. He explained how the drones developed from a “do it yourself” frame to a fully autonomous aircraft. He also showed the commercial grade drones who are used in movie production or the spraying of crops.

After the office tour, we went to a flagship store of DJI to see the drones in action. In a cage, an employee showed how easy they are to control. Some are even controllable by hand gestures which the drones process with AR (augmented reality). 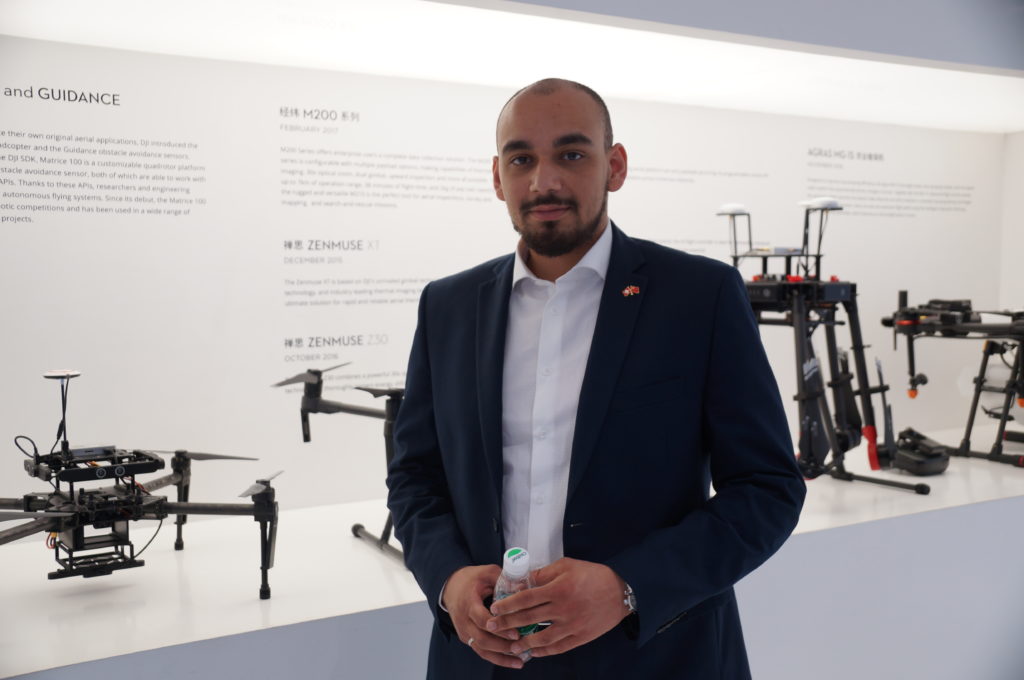 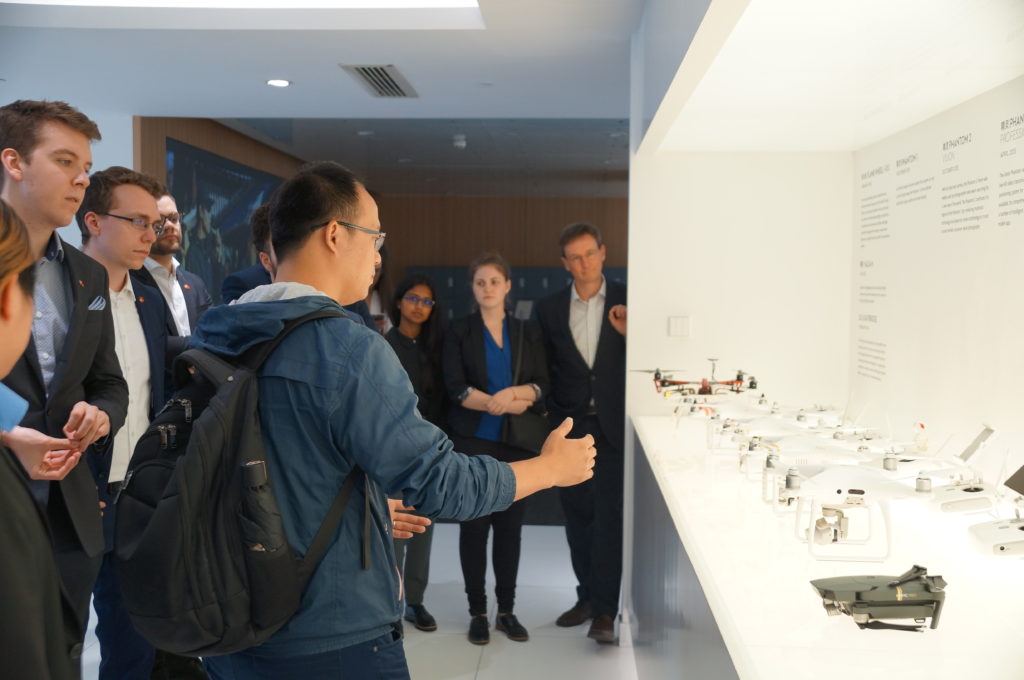 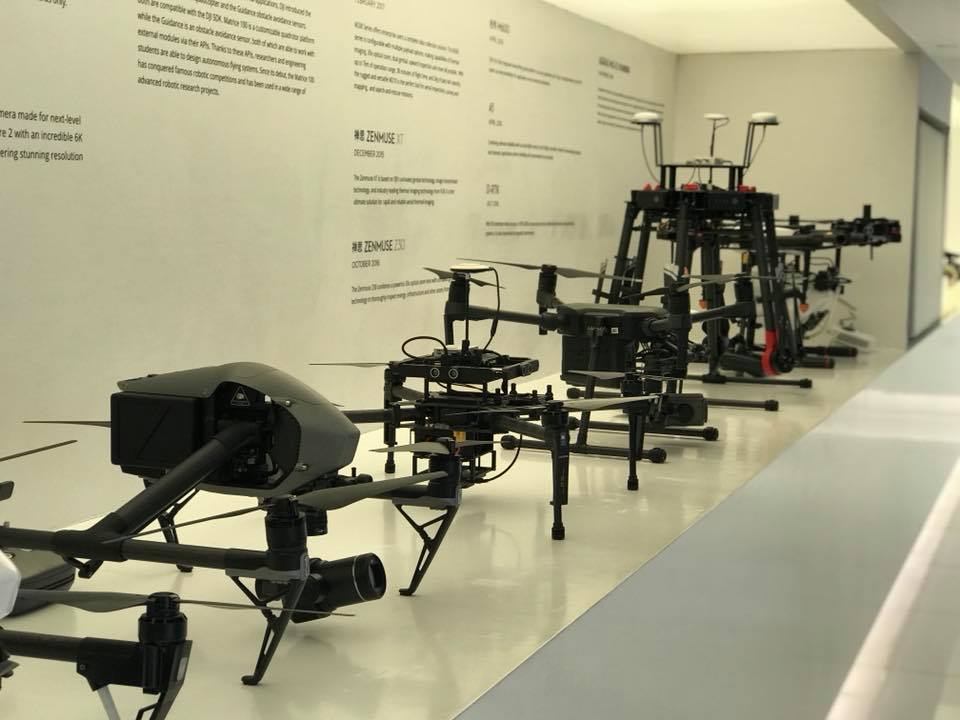 After these very impressive company visits, we enjoyed an ice-cream to end the hot day.

Many thanks to Tencent and DJI for showing us their impressive businesses.