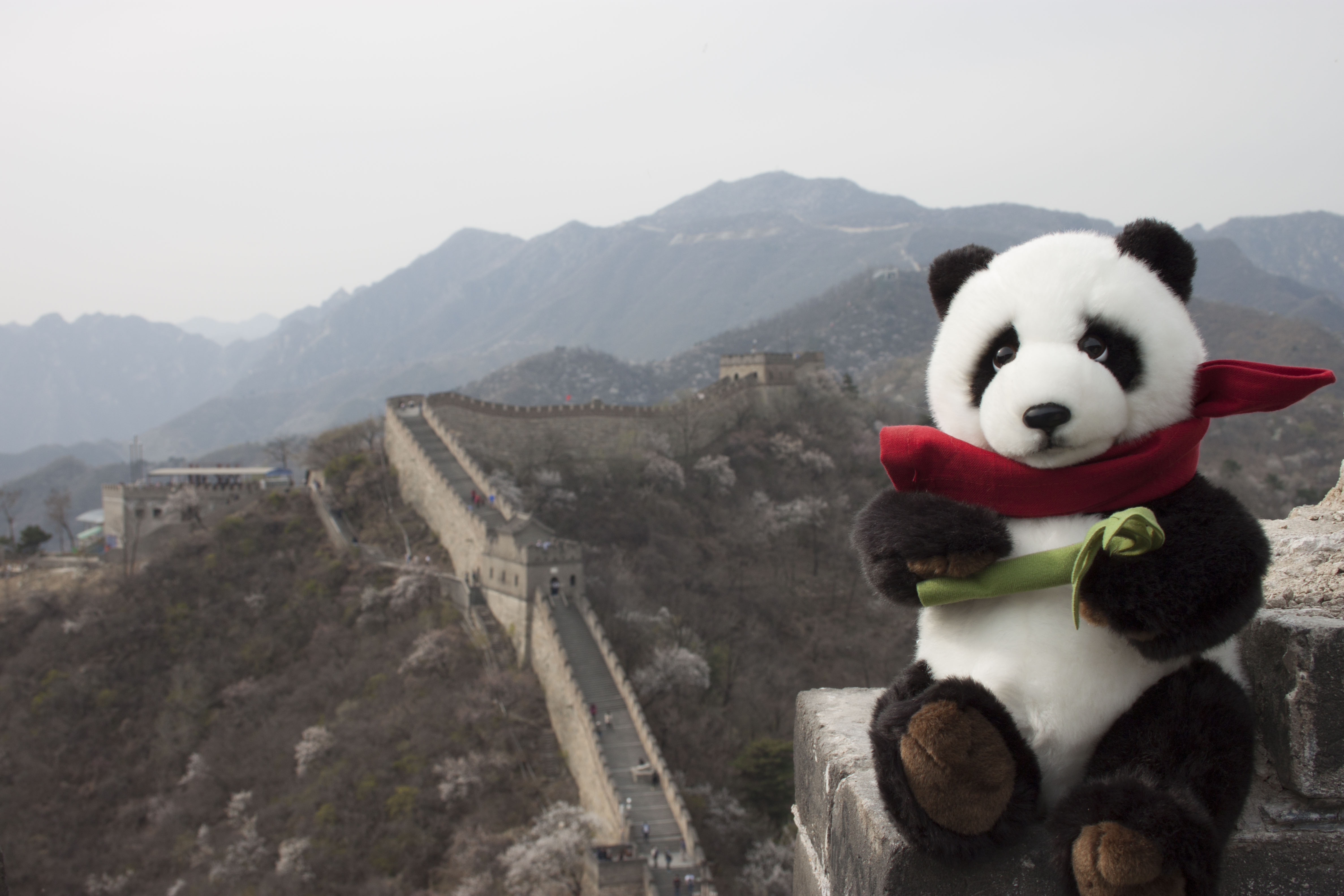 Coming from the city of Beijing, one can reach to the legendary wall by various entrances. By bus we got to the main entrance and had lunch with the whole delegation. Then we went by cable car to the Mutianyu section of the wall that is built on top of the hill. We must admit that the cable car seemed pretty risky and high but it was totally worth it! The view was breath taking. On the top of Mutianyu, we had a beautiful view on the forest scenery and the panorama. 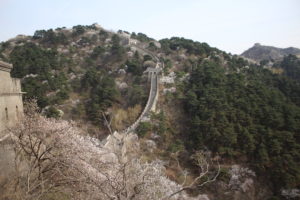 Some of us tried to climb as far as possible but the steps were steep and big. So it was a real challenge. But in the end, everyone was impressed by the beauty and dimension of the wall. And we can eventually admit that the pictures we had seen beforehand were no exaggeration. The trip to the Great Chinese Wall has been fulfilled by a toboggan ride down the hill. 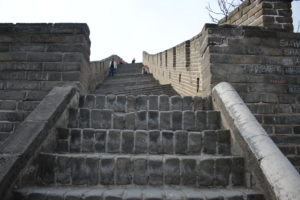 China has been perfecting the art of dumpling making since the Sung dynasty…. and then we came ;) 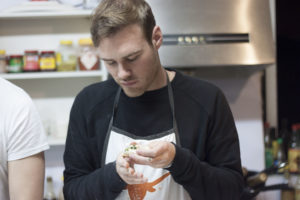 Then the yummy funny part started, we participated in an evening cook school. Arrived at a small side street in central Beijing, we stood in front of a red door, which led to an old traditional property. Zhou Chao – a professional Dim Sum chef – welcomed us hearty in his nicely presented professional kitchen. 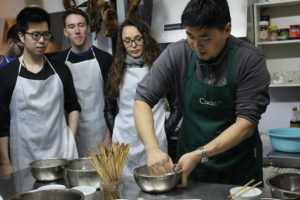 A dumpling is a small savory ball of dough (usually made with suet) that may be boiled, fried, or baked in a casserole. The filling can consist of sweet or savory, vegetarian or filled with meat and vegetables. As easy as it seems, wrapping the dumplings was a huge challenge. We were really ambitious and wanted to make our own dumpling wrappers but some of our creations had no resemblance at all with how Chinese people do them. 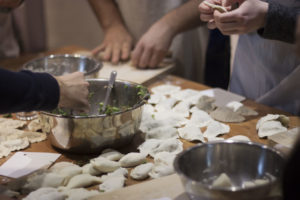 Promoting Relationships between Switzerland and China – Our Visit at Swissnex Shanghai