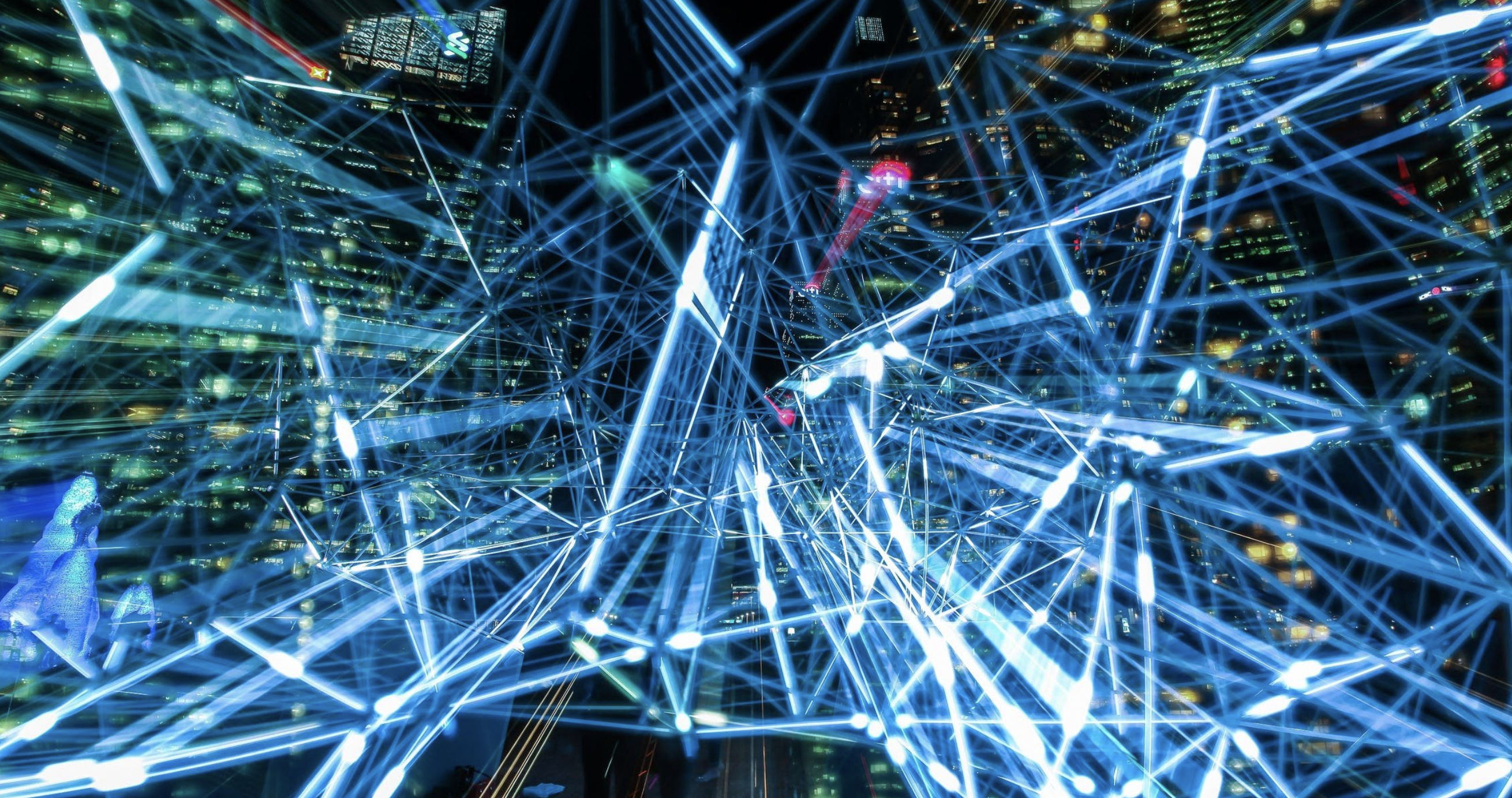 The usage of digitalisation and technology has become more significant than ever all around the globe in recent years. As this year’s topic of Insight China 2022 is all about digitalisation in China, we thought what could be better than interviewing a university student who has lived and experienced both Switzerland and China. We asked her for major differences and similarities as well as the advantages and disadvantages of both countries related to digitalisation.

Ayse and Quyen from the Insight China Communication Team spoke to Yaowen from Shandong Province in China who is comparing her joint FHNW/ Qingdao Tech degree in Switzerland.

Ayse: First of all, thank you for taking your time. Could you briefly introduce yourself, who you are, how old you are, and what you are studying?

Yaowen: Hi, my name is Miao Yaowen, I am from China, and I am 22 years old. I study International Management at Qingdao University of Technology and I have been in Switzerland for one year.

Quyen: While you were in Switzerland, what were some major differences you noticed when using digital tools in everyday life compared to how it is in China?

Y: First of all, I would say the payment method. Because in China nowadays we normally do not use cash or cards that often. We use Alipay and also WeChat Pay. You can scan a QR-Code with the smartphone and pay online. It is very straight forward, and it is common in China. You can still pay by cash, but it is just not that normal. But if it is a large amount of money then it would be difficult to get cash as change. In Switzerland if I buy groceries, I normally use cash or card for my necessities.

Also, when going to the post office in Switzerland you need to write everything down by hand but in China a QR-Code is used and then we insert our information via smartphone. My handwriting is awful, but on the phone, it is clearer, and it can be safer as well.

When there is an announcement or news from the university in China they normally use Tencent QQ or WeChat as a normal communication tool. But at FHNW they normally send E-Mails. So, when I first started at FHNW I forgot to check my mailbox and could not attend some interesting events. 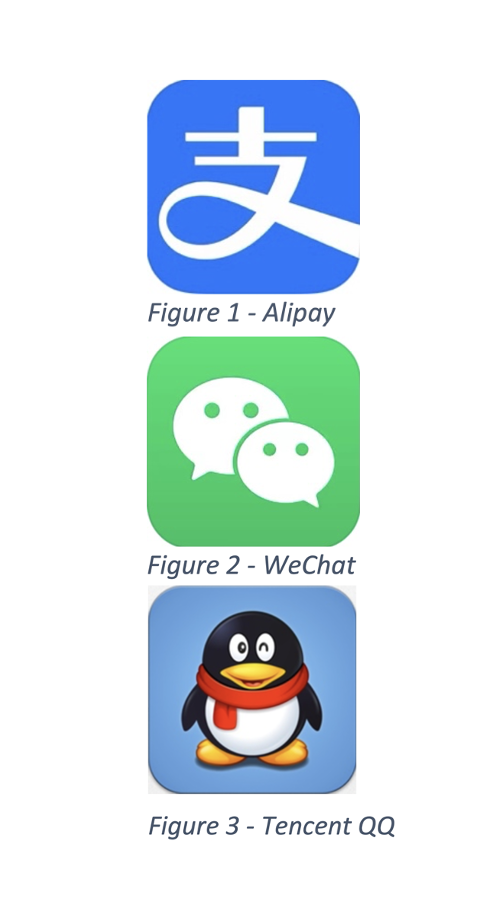 A: Related to digitalisation was there some kind of culture shock when you first arrived in Switzerland?

Y: In terms of what I have mentioned before, the payment method is really different, since I need to carry cash and my card everywhere. And I noticed Switzerland is a highly developed country, but people are still traditional in many ways.

When you go to a restaurant in Switzerland the waiter usually brings you the menu, but in China again there is a QR-Code on the tables for the menus. You can order on the phone via WeChat for instance. A few bars in Switzerland also have a QR-Code for their menus.

A: Do you think China would function well, if it would implement the same amount of digitalisation and technology as Switzerland?

Q: Do you notice a difference in lifestyle influenced by these digital tools comparing Switzerland to China?

Y: Yes, there are many apps in China. The downside of that may be that people are getting addicted to their phone. You can handle everything via smartphone, like shopping, book tickets etc. There is a lack of face-to-face communication. Some people totally changed their lifestyle from being outgoing to an introverted person.

A: As Switzerland is still a somewhat digitalized country, what do you think are advantages and disadvantages compared to China?

Very tricky question. An advantage of Switzerland being such an advanced country is that there are many innovative and talented people. I have been in Switzerland for only one year, so maybe I did not dive into the society that deep to observe everything. I do not really have a good answer for this question.

But maybe something general for both countries. Digitalisation is quite convenient and saves time because everything can be done through the phone. The disadvantages may be that people stress themselves out. Also, through digitalisation more robots replace people’s workplace in the labour market. Elderly people also struggle to adapt to the changing environment. For example, I showed my grandparents how to pay their bills digitally, and they just forgot. So, there is a wider gap between young and old. Children or grandchildren usually help them out. Chances to pay in the post office is getting smaller.

Q: Do you think rural and urban areas have a gap as well in terms of digitalisation?

Y: Yes. In China, in the mountainous area, there is no internet. Normally these people are considered poor. They are rather disconnected to the society. The Chinese government wants to establish internet for everyone no matter where they live, but that still is in progress.

A: In your everyday life in China, do you know where Artificial Intelligence (AI) is very obviously used?

Y: Of course, the things I mentioned before. Also, there is Gaode Maps which is pretty handy. It is like big eyes watching us, it recommends the easiest and fastest way as well as how to avoid traffic jam. In China Google Maps can only be used through a VPN.

In roughly 40 percent of the restaurants for instance, there are robot servers. It is still new and a selling point for the restaurants. Sometimes the system makes a mistake and brings you the wrong food, so they still need to improve.

Generally, these tools have become more and more normal in our everyday life, and sometimes we do not even notice them anymore.

Q: Are there applications that are a must in Switzerland or China, and what makes them important?

Y: For China for sure it is WeChat, which is very functional. It has mini programmes inside. You can insert your bank details and pay a hotel for example. It makes life easier in many ways and it is a necessity. Maybe also Alipay and Taobao. Taobao is a shopping application similar to Amazon. For Switzerland UBS for banking and SBB is important. Maybe applications from Migros and Coop as well to see their current discounts. 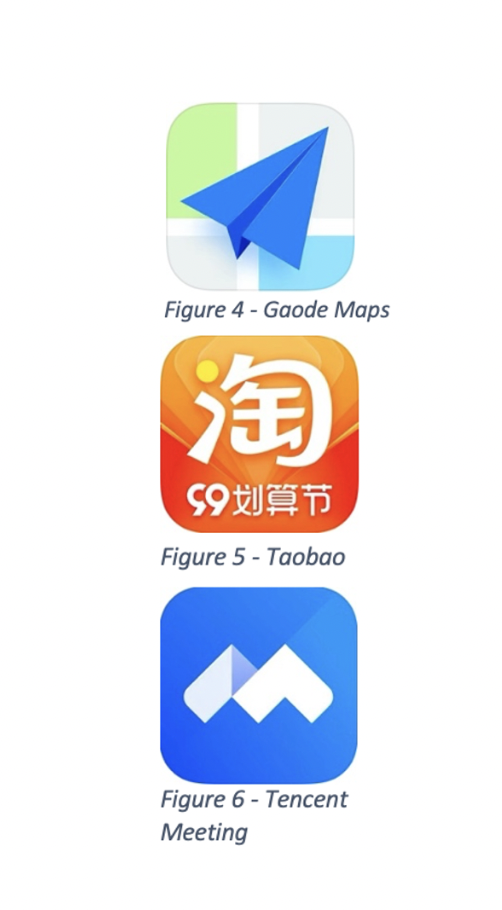 A: Do you think Chinese applications should be implemented in Switzerland and which one?

Y: It would be nice, but every culture is unique. Maybe some similar apps might be good, like doing shopping via one app, so you do not need to download many different ones.

China can also learn from Swiss applications. For example, SBB is very well functioned, which connects the whole country. In China there are different apps for each area but none for the whole nation.

Q: Through the SARS-CoV-2 pandemic people in Switzerland implemented much more digital softwares like Microsoft Teams for example in their everyday life. Have you experienced something similar in China?

Y: Yes, we also began using Zoom, Tencent Meeting and some mini programmes from WeChat more often. They have basically the same functions, but they are different channels. I think there was a global adaption for all of us with just characteristics of course.

A: Thank you once again for taking your time and making this interesting interview with us. We definitely got new insights.

Y: You are very welcome, thank you likewise.

As a reader we also need to consider that she is a relatively young female student who grew up middle class in an urban area with digital tools like smartphones. Her perception about digitalisation might be different than the perception of elderly people for instance. With this interview we can see through the lenses of a regular Chinese citizen that also got to experience Switzerland. The interview enables a direct comparison how developed the two countries are in digitalisation.

Introduction of our Platinum Partner 2021: Bertschi