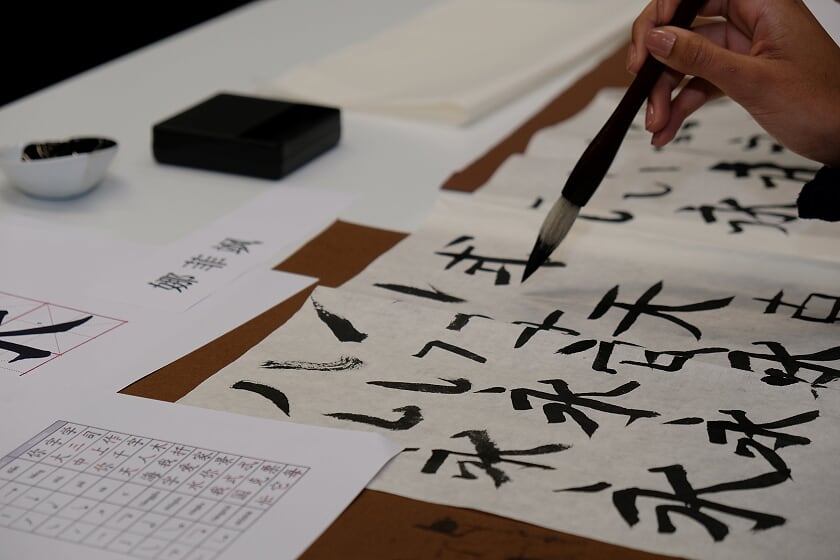 On Monday, the 5th November 2018, this years edition of ChinaLive was held.

In the first hour, Ms. Fan Neifer-Yang told the students about the art of Chinese calligraphy, where they learned about the basic structure of the Chinese characters.

Shortly after, the student got the chance to write their names in Chinese on rice paper with traditional writing brushes! 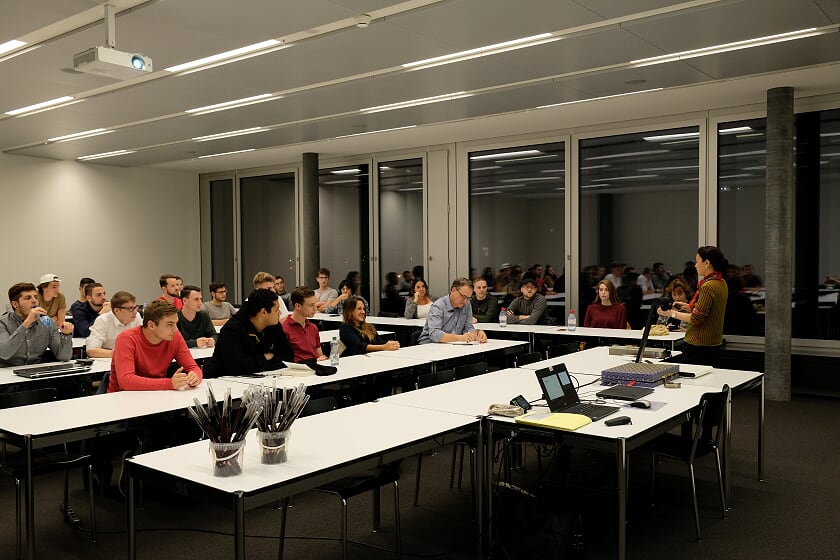 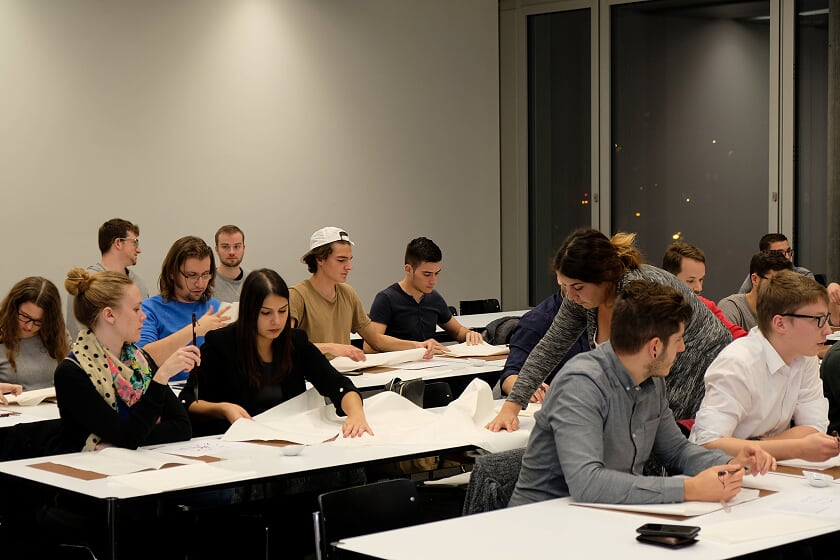 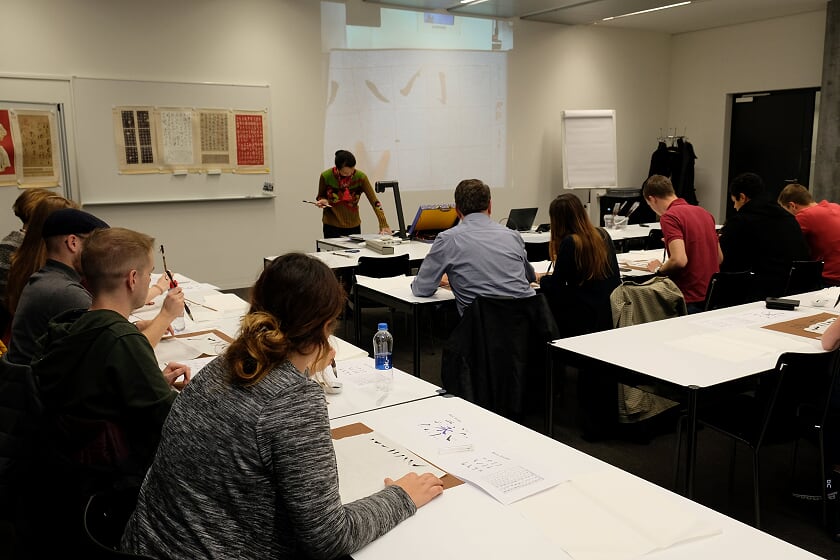 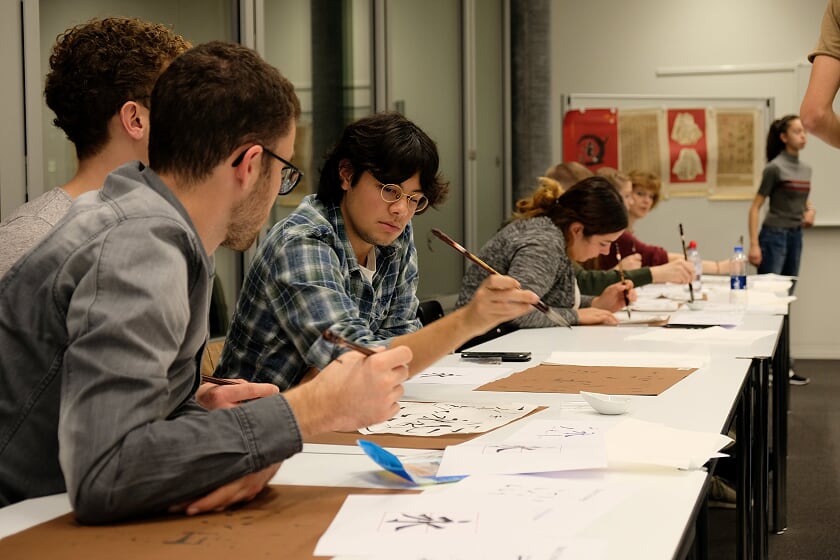 Speaking of Chinese calligraphy, did you know that… 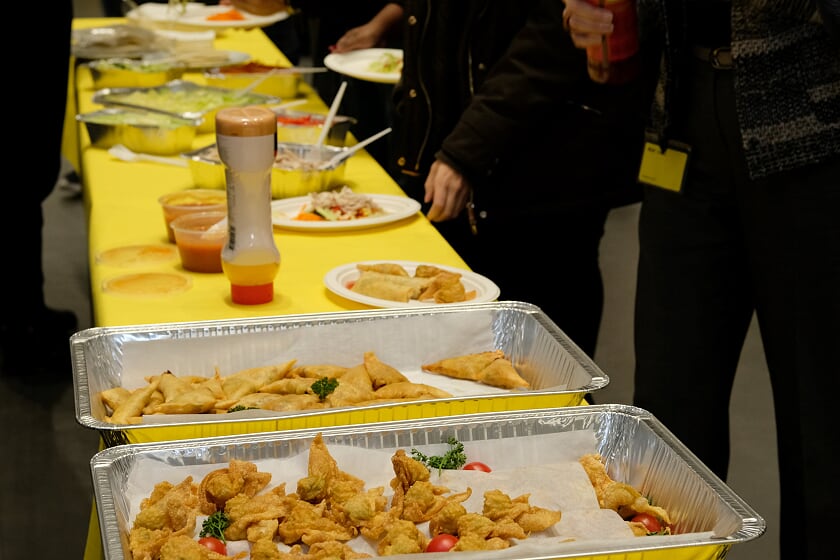 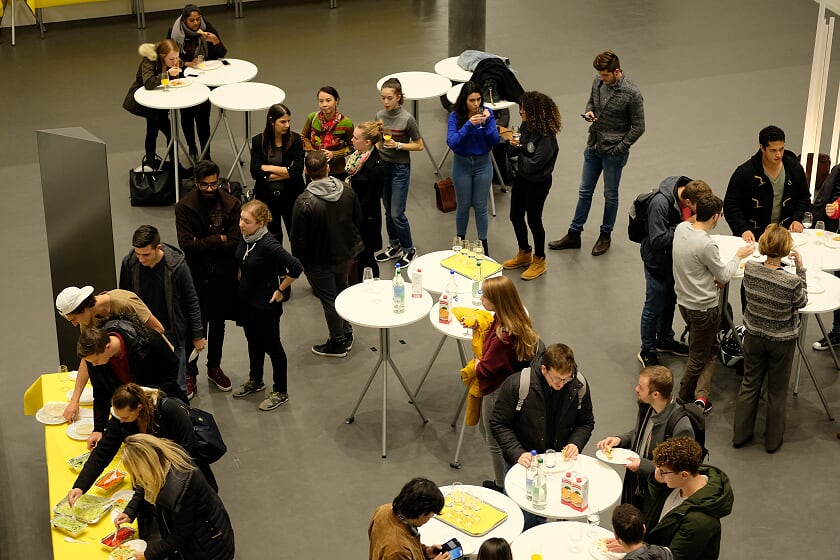 The evening was closed with an Apéro, including delicious Chinese food.

It was a memorable evening for sure! Special thanks to our event sponsors: Chinese Language Council International (Hanban) and Chinese Embassy in Bern, and of course to Ms. Fan Neifer-Yang.

The UBS Experience in Hong Kong

A special thanks to our Partners 2021