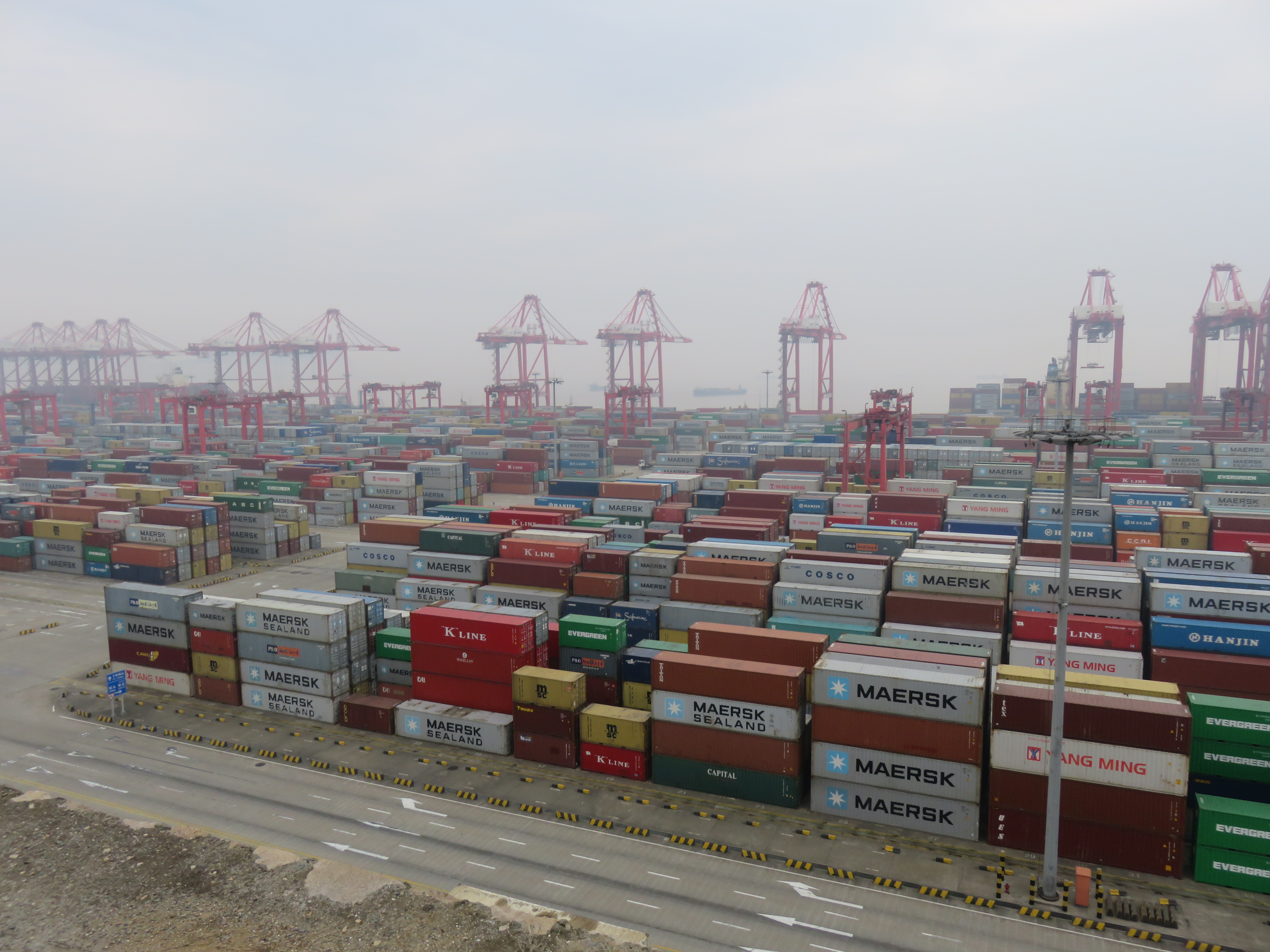 The delegation woke up again with a top view over the big city of Shanghai having breakfast on the 38th floor which left no wishes unfulfilled. The day predicted to be one of the most interesting of the onsite trip. We headed out to the North of Shanghai for a company visit at Kuehne + Nagel. We all used the bus ride either to gain some more rest or to play some Swiss card games. Kuehne + Nagel provides sea freight, airfreight, overland forwarding, warehousing, contract and integrated logistics. In 2010, the firm become the leading global freight forwarder. The first highlight of the day was the presentation from Willem coming from the Netherlands and being one out of six trainees based in Shanghai for 18-25 months. During this period, he received a lot of support from the company to get adapted to the Chinese business and the life in Shanghai. Important to him is to be open, learn the basics in the operational business and be pro-active to become successful. In the afternoon, we visited two milestones in the construction history. First, we crossed the Donghai Bridge which is the world’s longest sea bridge with 32.5km. Then, we arrived at the Port of Shanghai which is the world’s busiest containter port since 2010. The port faces the East China Sea and Hangzhou Bay. It includes the delta of the Yangtze, Huangpu and Qiantang River. After a short stop at the silk market where we ordered some tailor made suits. Later, the delegation went back to the hotel to enjoy the entertainment facilities of the gym or spa. The evening started with a delicious dinner in a Thai restaurant in the financial district of Shanghai with a great view over the skyline.

Presentation at the Kuehne + Nagel offices in Shanghai 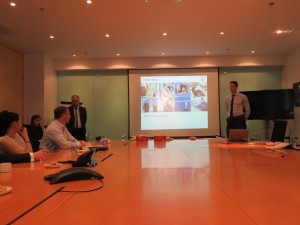 Impression from the Shanghai port 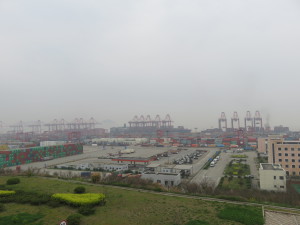 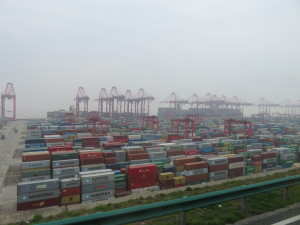 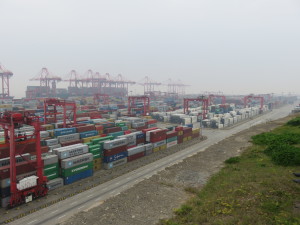 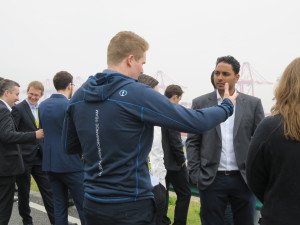 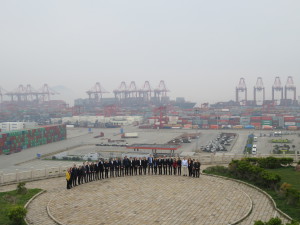 Autumn Event 2016 of the CAFPS