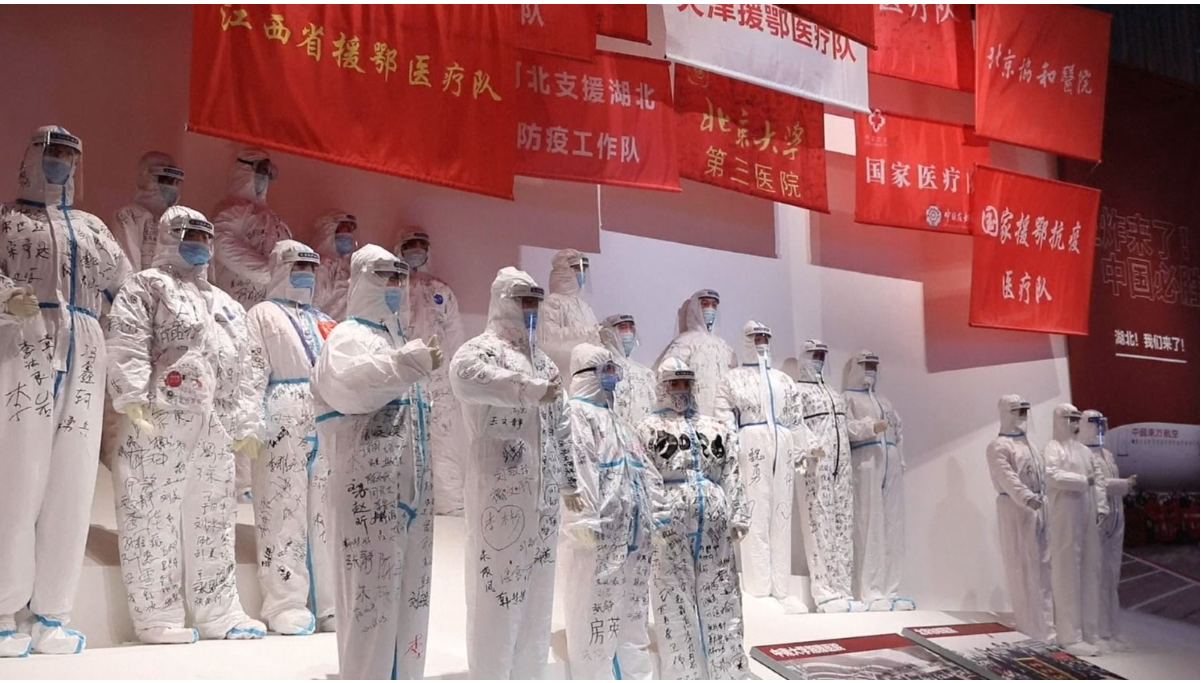 In this year’s virtual Preparatory Seminar, Insight China had the honor to welcome Martin Aldrovandi, a correspondent at SRF China, Japan, Korea. The session with him brought many insights, as we had the chance to ask plenty of questions. A common interest lied in how daily life in China currently is. So, let’s have a look at China’s return to life from the COVID-19 pandemic.

A year has passed since Wuhan, an 11 million-strong central Chinese city, was put under the world’s first coronavirus lockdown on January 23. At least 3,869 people of Wuhan ultimately died from the virus, which has claimed over two million lives across the globe so far. The world was staggered when flights and transportation leaving Wuhan were revoked, roadways were obstructed and people were requested to remain in their homes, depending on authorities and volunteers for daily requirements. However, those drastic steps were proclaimed as essential to hold down the initial outbreak, and comparative methods have been implemented in nations around the world. Outside of China, many cities had even to undergo numerous lockdowns. In that regard, Wuhan had a successful outcome in taming the virus. A local coronavirus infection has not been reported for months.

On December 31, as millions of people in different nations spent New Year’s Eve in the isolation of another lockdown, Wuhan’s citizens lined glittering streets with a midnight countdown to mark the arrival of 2021. 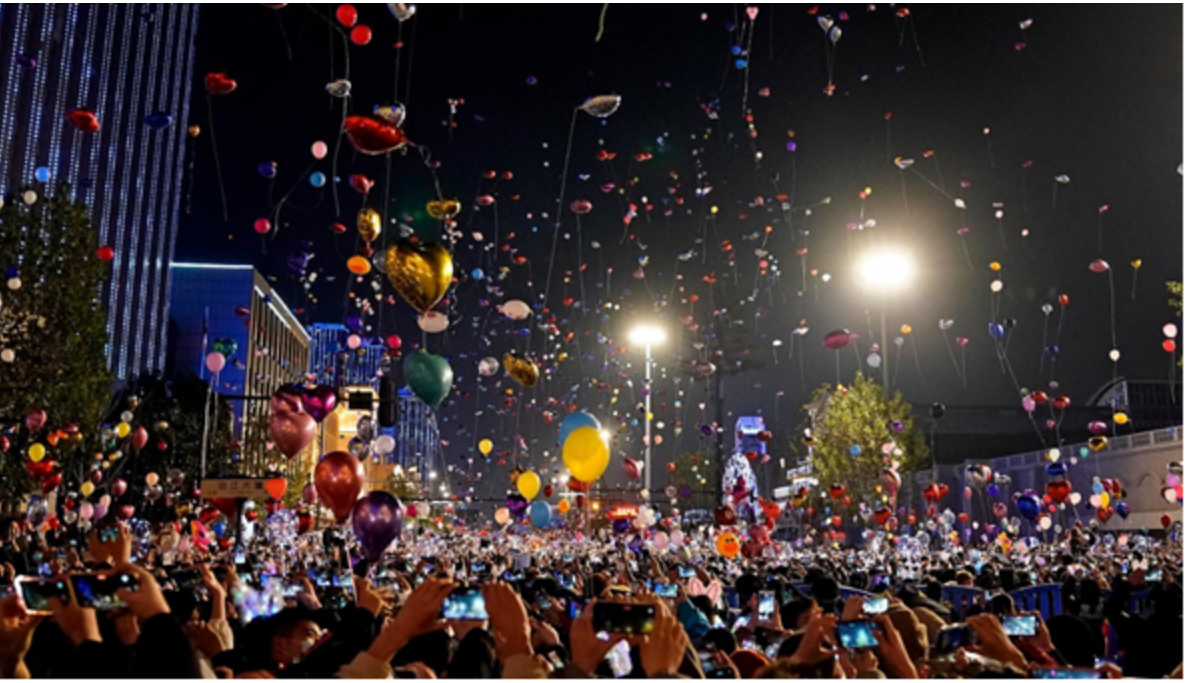 Residents today talk confidently of their city’s resilience and power, and of the efforts, they have made to fend off Covid-19. A major exhibition opened in October at a conference hall in the city, which had formerly been used as a temporary quarantine site for coronavirus patients, to memorialize the city’s battle against COVID-19. It is named “Putting People and Lives First – A Special Exhibition on the Fight Against COVID-19 Pandemic”. It highlights more than 1,000 objects that emphasize visitors to remember the commitment and dedication made by healthcare staff, soldiers, volunteers, authorities, and residents made to combat the virus. The strict measures have come at a tremendous personal cost to people. And despite the noticeable recovery to normal life, deep emotional wounds haunt the city.

Nevertheless, the virus can make a reappearance after a long recess. Tens of millions of people in northern China were put under severe lockdowns in January 2021. It was close to what happened in Wuhan after hundreds of people were contaminated in the country’s most noticeably dreadful resurgence of the infection after months. Authorities are currently hurrying to create a huge quarantine camp that can accommodate over 4,000 people. Recalling previous efforts in Wuhan, where many clinical facilities, including a 1,000-bed hospital, were constructed without any preparation in just 10 days.

Authorities were careful about the possibility of a new rise during the holiday of the Lunar New Year, where millions of people typically make their yearly trip to visit their family. It is usually described as the “world’s largest annual mass migration”. China’s National Health Commission introduced new rules to prevent traveling. They required that people going to rural regions presented a negative COVID-19 test done within the last 7 days and to spend 14 days on “home observation” upon arrival.

Schools were off a week earlier and many had already moved to online classes. The wearing of masks continued. Mobile phone applications are utilized to monitor people’s movements and show that they are both virus-free and haven’t been to territories, where cases were identified.