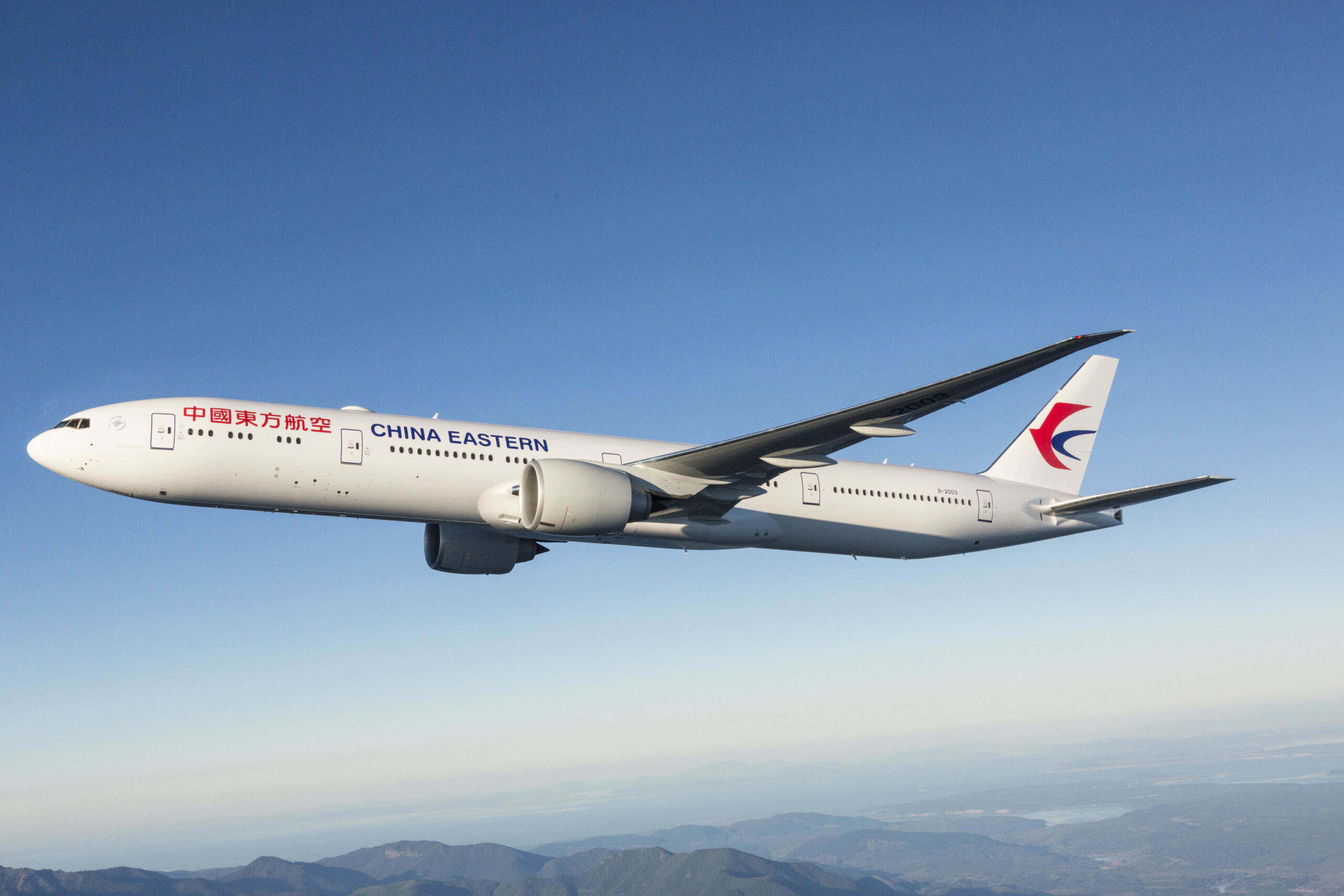 With the coronavirus outbreak affecting the whole world, the effects remain uncertain. While travel all around the globe is shutting down, there might be a first optimistic outlook, seeing the current development of the aviation industry in China. With the latest data indicating a slow return to normal life in China, airline capacity is increasing week on week and most of the airports, including in hard-hit Hubei province, are reopening for business.

In 2010, the European aviation industry was shut down due to the eruption of the Icelandic volcano Eyjafjallajökull. 48% of total air traffic in Europe was cancelled, and about 10 million passengers were grounded. Now, with the Coronavirus outbreak happening in Europe, this trend is not only about to repeat itself but proves to be much worse. From an average of 25’000 flights per day in January, Eurocontrol only records about 8’619 ‘planned’ flights, which equals a 65.52% decline in European air traffic, leaving the skies clear blue with only a few vapour trails.

In the meantime, China’s aviation industry is starting to show first attempts of recovery for the first time since the beginning of the year. Traffic had begun to pick up again over the last few weeks, and airports in the Hubei province apart from Wuhan have reopened for domestic flights. Although China has a strong international network, a huge proportion of its travel is domestic. As such, the uptick in passenger services seen across the country is largely limited to these domestic services, as most international flights are still limited by national restrictions both at home and in other parts of the world, not to mention the ongoing slump in demand. However, the trend in China is moving steadily upwards for the fourth week in a row. The lowest ebb was in the week of the 17th February, when capacity was down 70.8%. Since then it has begun to increase, coming in at just over 40% down for the first two weeks of March and even less for the latest two weeks.

To support this development further, and to retake one of the lead positions in the global aviation industry, China has rolled out a raft of measures – from financial support to infrastructure investments – for the country’s aviation industry, which has been hit by the coronavirus outbreak. In total, the Civil Aviation Administration of China (CAAC) announced 16 measures, all of which are aimed at “promoting the stable development” of the sector. It did not disclose how much these measures, taken together, are expected to cost. In terms of financial support, the CAAC will provide subsidies to Chinese carriers, and provide additional funding support for international services. During this period, the CAAC is also waiving the civil aviation development funds that airlines have to pay, as well as cutting down charges for parking, take-off and landing. China will also double down on infrastructure investment, with a target of CNY 100 billion ($14.4 billion) in fixed asset investment for the rest of the year. A key priority for the agency will be to support the resumption of infrastructure works, most of which were halted due to the outbreak.

China, which was the epicentre of the coronavirus outbreak, has seen international services slump in recent months. Many international carriers began suspending services to mainland China in late January and have since suspended flights through February and March, with several pushing these suspensions into April. Chinese carriers too have been forced to suspend or reduce services on their international networks. Now, with the Coronavirus outbreak affecting the whole world, this development in the Chinese aviation industry might provide a first optimistic outlook for the future. However, due to the different measures in Europe and the US, there remains a risk that the virus cannot be contained as effectively, which would extend the current situation for the time being.