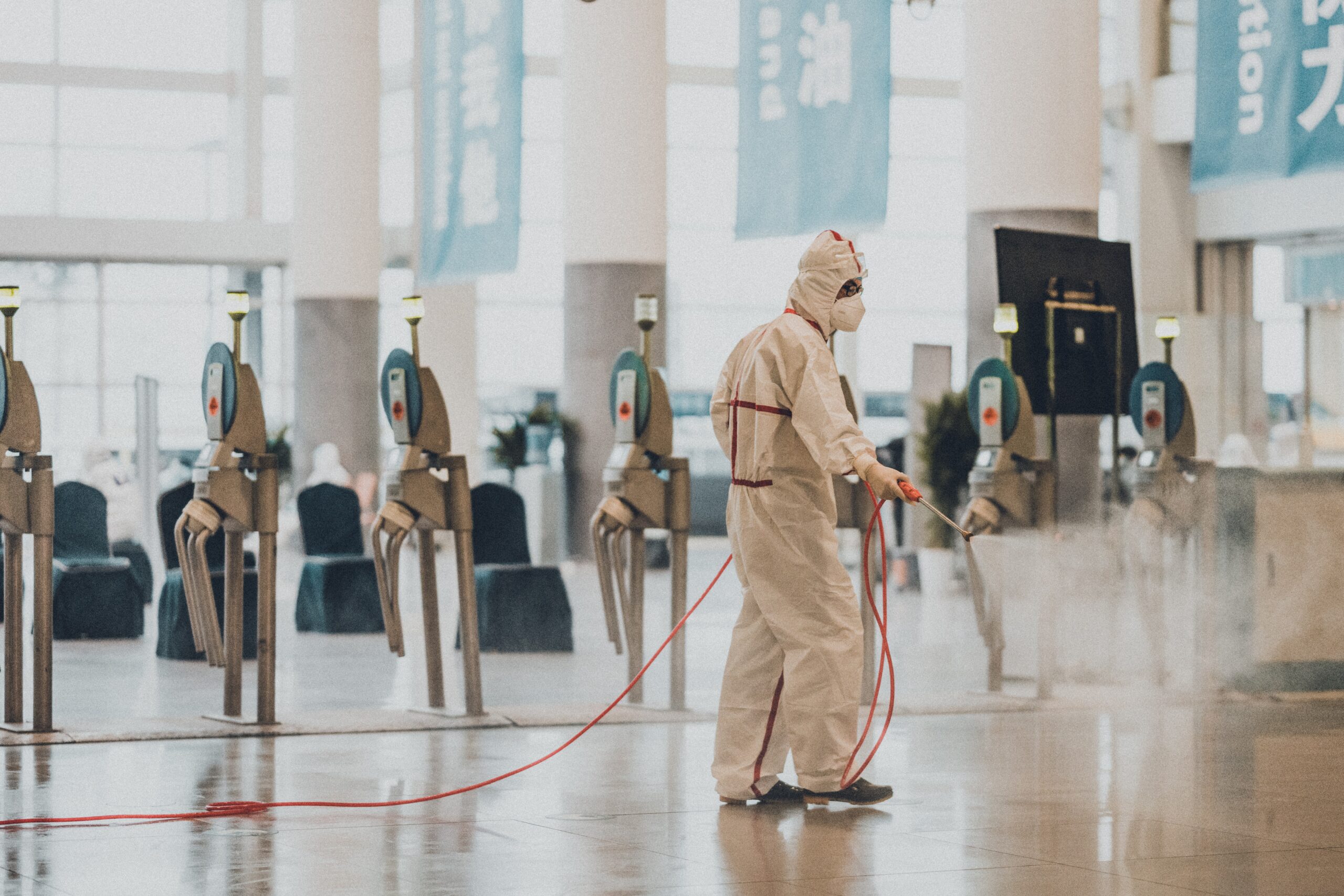 Europe and the US are running into difficulties to keep the Coronavirus in check. Meanwhile, countries like China are beginning to work on their economic recovery. The question is whether they can succeed —and what the rest of the world can take away from observing our friends in the East.

While the number of Coronavirus cases in Western countries keeps increasing, nations in Asia, which have been hit several weeks earlier, can look at a rather more manageable number of infected people. For example, the first coronavirus cases in Taiwan and Italy came only 10 days apart, but while Taiwan only recorded 373 cases so far, the numbers in Italy skyrocketed to almost 130’000.

Asia reacted faster, introducing actions of prevention almost immediately, while European governments repeated the mistake of inaction while facing an upcoming crisis according to the Guardian. Helier Cheung confirms and comments the Chinese and East-Asian reaction to virus in his article on BBC News: “Health experts agree on the same measures for containing the outbreak – test widely, isolate those infected, and encourage social distancing. Such measures are being adopted to varying degrees in the West now – but a key difference is that many countries didn’t act as quickly.”

“The UK and US lost an opportunity,” says Tikki Pangestu, a former director of research policy at the World Health Organization (WHO). “They had two months from what happened in China, yet there was this perception that ‘China is very far away and nothing’s going to happen’.” The lack of a wait-and-see attitude and the tendency to radically reacting to it, surely helped Asia to isolate the virus more effectively. Of course, Asian governments additionally benefit from a strict monitoring to ensure the successful execution of their prevention procedures. In Singapore, detectives have contact-traced more than 6,000 people – locating individuals with CCTV footage, testing them, and ordering them to self-isolate until their results are clear. In Hong Kong, contact tracing goes back to two days before someone develops symptoms. They have also adopted intrusive ways of ensuring that those ordered to self-isolate actually stay at home. In Hong Kong, new arrivals from abroad are required to wear electronic bracelets to track their movements, while in Singapore those self-isolating are contacted several times a day and required to send photographic proof of their whereabouts.

Meanwhile, many countries in the West will find it hard to adopt such measures due to their larger populations, and more entrenched civil liberties. Karin Huster, a Seattle-based nurse and emergency field co-ordinator for Doctors Without Borders, spent a month in Hong Kong working on coronavirus training. She also noticed many there had a strong ‘individual sense of responsibility’ because they remembered the 2003 SARS outbreak that hit the territory particularly hard, while in Europe and America it seems to be harder for them to sacrifice their personal freedom.

With the lockdown of Wuhan and nearby cities in the Hubei province in late January, China triggered mixed reactions from the rest of the world. Though current observations of this drastic intervention now show that it has effectively prevented a further expansion of the infection into the rest of the country. Health care workers from all over China were sent to the outbreak’s centre and Chinese authorities also built two hospitals almost within one week. In Wuhan alone, more than 1800 teams of five or more people traced tens of thousands of contacts. With the strict measures being put in place in Western countries nowadays, the rate of transmissions will successfully slow down according to experts. Europe can still learn by copying some of the steps taken in Asia. Ooi Eng Eong, professor in emerging infectious diseases at the National University of Singapore explains, that nations with softer measures than China are also able to contain the outbreaks within weeks, as long as their reaction time is quick, and the solidarity among the people is there.