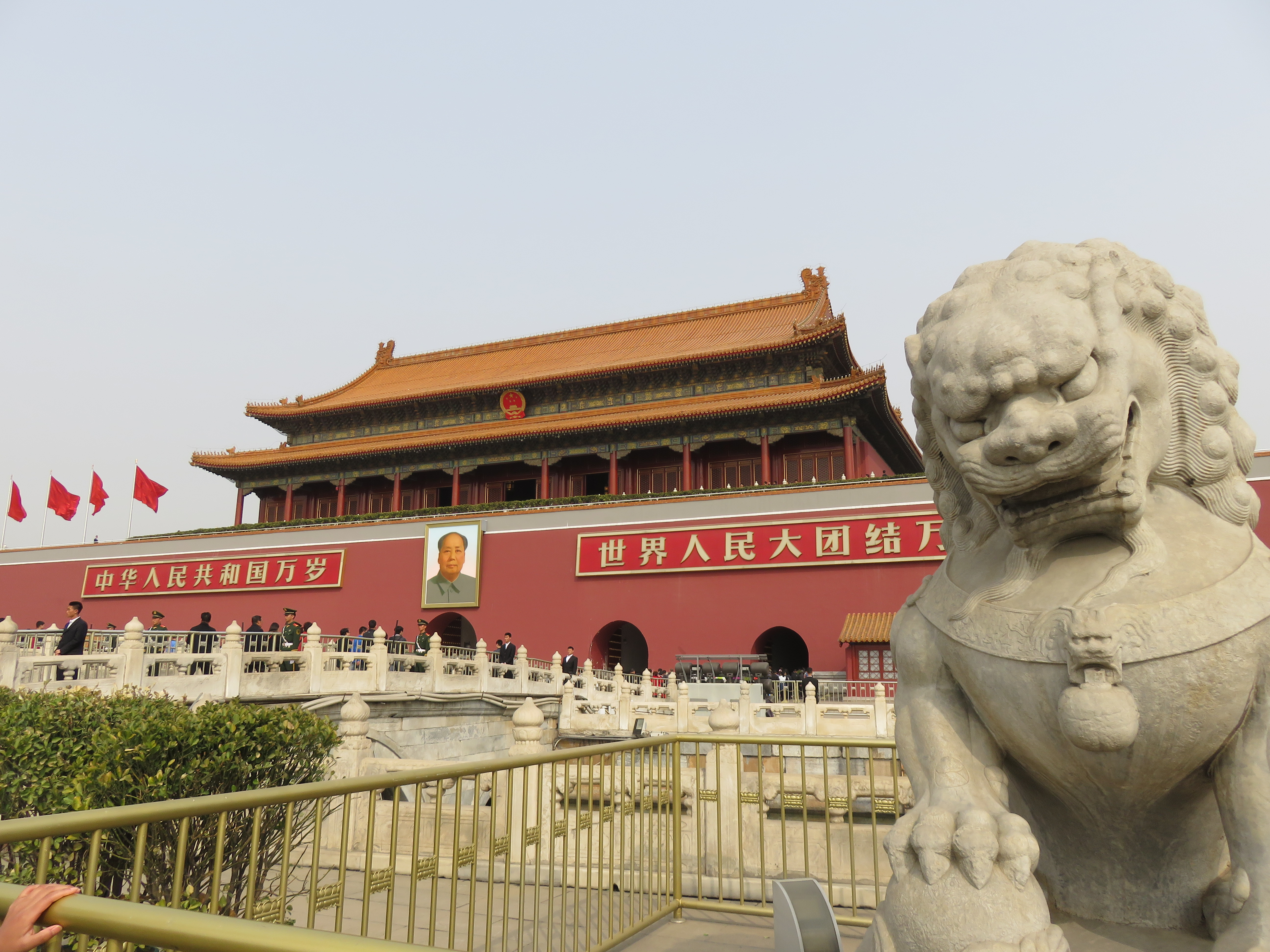 by Silvan Steiger and Sahra Kaesermann

Our first whole day in Beijing was filled with a huge sightseeing tour. But first, we were able to experience a huge breakfast buffet with Western, American and Asian breakfast. Afterwards, we met at the lobby where our tour guide Mike picked us up. The first stop was the Southern gate of the Tiananmen Square. After walking a little further we could already see the huge Tiananmen gate in the distance. This square as well as the gate are very important to the Chinese and their history. The square is T-shaped and was originally surrounded by the offices of the government officials. Mao built a monument for all the fallen people in the major wars, the monument of the heroes. The gate itself is the Southern entrance that leads to the Forbidden City, where the emperor lived. This was also our next destination, where we took the route of the emperor from the throne room to his chambers. Our tour guide told us that there is a throne in each room in the Forbidden City and that only the closest servants of the emperor knew in which chamber he was staying at the moment. Near the Northern gate of the Forbidden City was a garden with trees. Mike told us that in the center of the Forbidden City there are no trees due to the fact that a Chinese symbol with a tree in the middle of a square means to be pinned down or imprisoned.
Over the lunch break we went to the Hutong district, which is the old settlement district close to the Forbidden City. During a nice rickshaw ride we were able to see different parts of this district. One thing that caught our eyes where the huge amount of public toilets, which we found out later was because the homes of the people here are so small that they don’t have their own toilets. They also go to public baths to take showers.  After a nice lunch , which was Chinese home cooking, we borded the bus again to transfer to the Summer Palace, where the emperor would live during the warmer time of the year. Again, we entered from the Southern gate and reached a huge lake. On the other side of the lake we could see the Summer Palace and right in front of the entrance there was a small island in the lake. Compared to the Forbidden City it looked much more like a park to relax during warm days, with boats and a lot of trees. It definitely is an awesome place to be in summer.
For dinner we went to a cooking school where we learned how to make Chinese dumplings. We were divided into three groups, where each group made either beef, pork or vegetarian dumplings. At first it was difficult to form them but through practice we got better and in the end we ate all of them. It was very tasty!! After eating we went back to the hotel and the rest of the evening we were free to do what ever we wanted to. 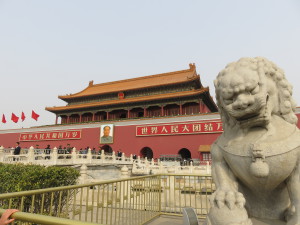 Delegation picture at the Forbidden City 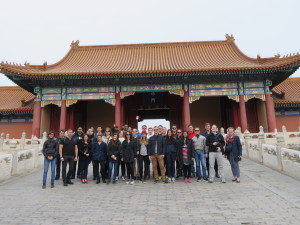 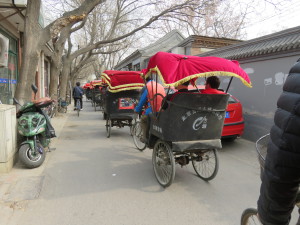 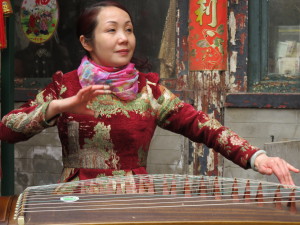 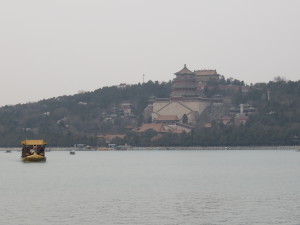 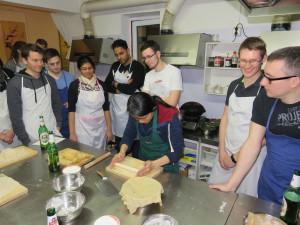 Thanks to our In-Kind Supporters 2021

Introduction of our Supporter 2021: TRETOR