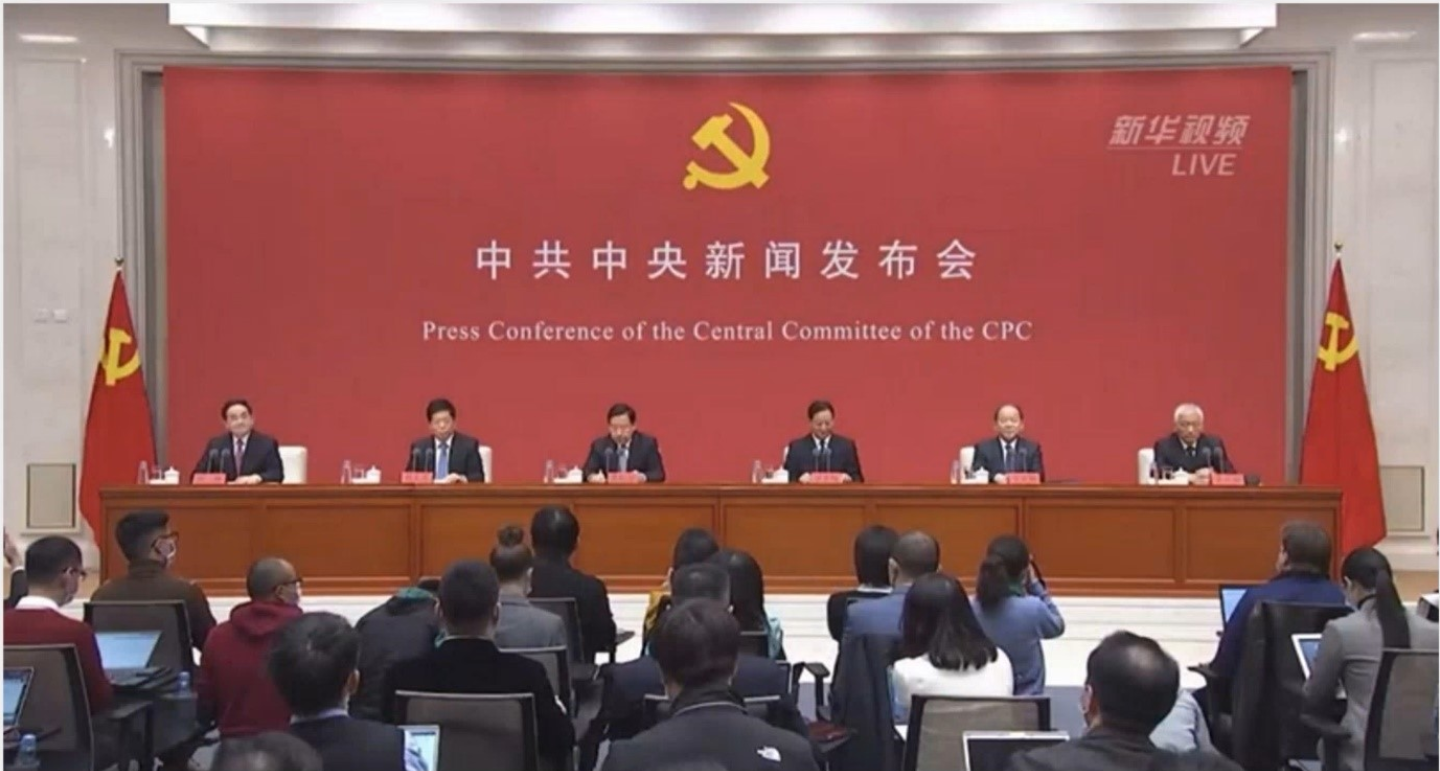 Over the last years, China issued 14 Five-Year-Plans, starting in 1953. The Five-Year-Plan is the most important guiding document, signaling the policy direction for the country’s future economic and social development, with the 14th being planed for 2021 – 2025.

The plan is defined by the Central Committee of the Communist Party, which has about 200 members and is the highest body of the Chinese leadership. In the five years of the plan, the Central Committee typically holds seven plenums. The epidemic is seen as a stress test for China’s development under actual combat conditions. This means how would China react if they are cut off from their supply and when they have to rely more on themselves.

The Five-Year-Plan includes 15 themes in 60 chapters and touches everything from social policy to ideology or the education system. It is the first plan after China officially eradicated formal poverty goals, with a mid-term vision until 2035. The 14th plan is part of the second 15-year plan of this type to ever be released. There are a few changes compared to the 13th plan, it puts ongoing projects into a certain hierarchy. Some of the formal changes are for example:

Five trends are recognizable in the plan, with the first being regional economic integration fortifying China’s role in manufacturing networks. China already has a very prominent role in the industrial networks and the regional economic integration is serving to uphold the manufacturing advantage that China has. This way China wants to stay at the center of all these industrial chains in the Asia-Pacific.

The second trend is the US’ export control list as China’s blueprint for S&T priorities. This means, that China now wants to be technologically more self-sufficient. For this China has broadening S&T cooperation, also in critical tech. The Chinese Government has increasingly become an investor in helping to boost science and technology capabilities.

The liberation of the markets is the third trend. President Xi used a «large gravitational field» as a metaphor for this trend. China will continue to liberate the market access, because foreign companies are really important for China, with a new strategic purpose for it. 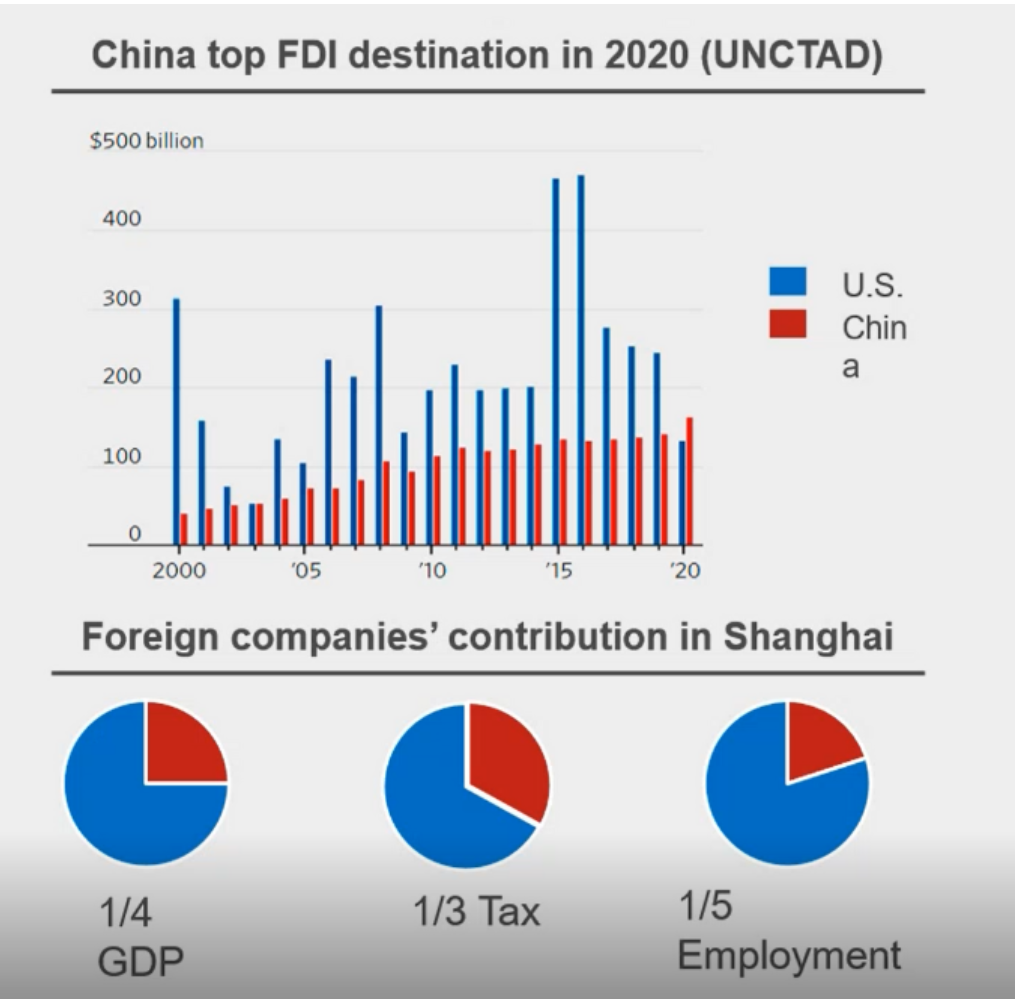 The fourth trend is the «digital economy», which they try to build with a data infrastructure from 5G to platforms, where companies can securely trade data or pushing their E-Government. The fifth and last trend is the strengthening of China’s SOEs (State-owned enterprises). There are about 240’000 such enterprises in China and they have become more market and efficiency-oriented. Furthermore, there are more investments from the private sector. With this plan, the SOEs also become more important and should be able to grow relatively fast.

In summary, the Five-Year-Plan has mostly the same themes as the 13th plan. Although the biggest differences are the priorities in it. The 14th plan’s overarching theme is “progress while maintaining stability” and relies on five key development concepts: innovation, coordination, greenness, openness, and sharing.