By Tobias Gerhard and Miranda Memeti

After a long and exhaustive bus trip the previous day, day 10 gave us the opportunity to relax a little bit. This day, a very special creature was the center of attention – the giant panda. An animal only living in China.

After leaving the hotel in the morning, our guide Susi took the chance and used the 40 minutes bus ride to the Chengdu Research Base of Giant Panda Breeding in order to teach us a few panda facts; did you know that pandas eat around 40 kilos of bamboo a day of which only 20% finally are digested? Or did you know that these days, there are only around 2000 pandas living in the wild? However, arrived at the research center we had to find our way through the massive crowd, which visited China on this particular public holiday. Despite the huge number of visitors, we saw them all eating their bamboo and simply being lazy; from the very little baby pandas to the grandma and grandpa pandas. 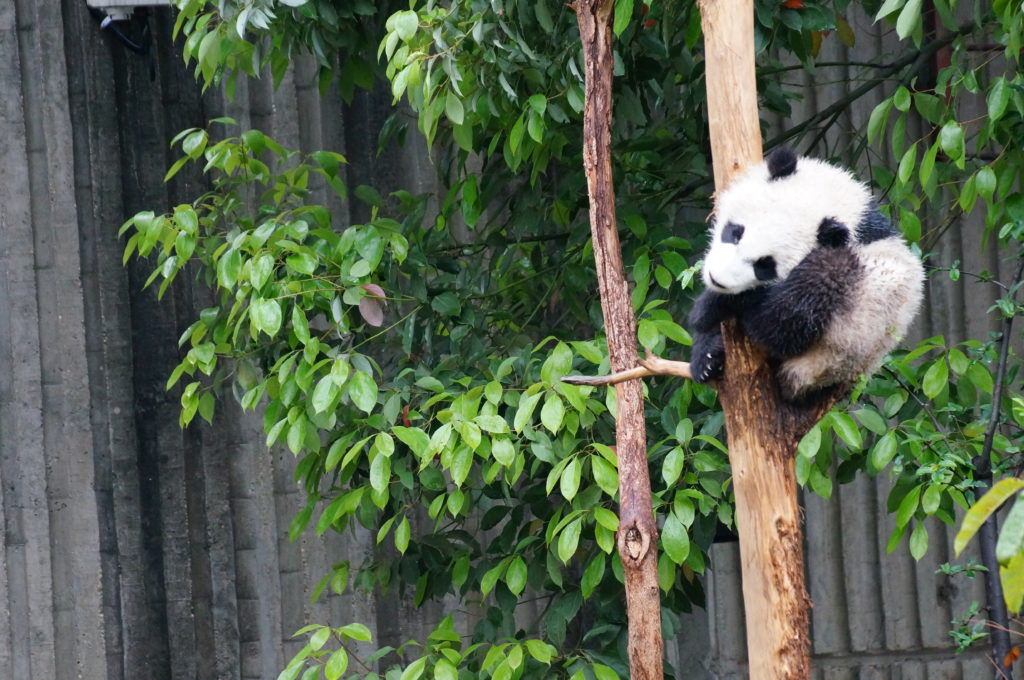 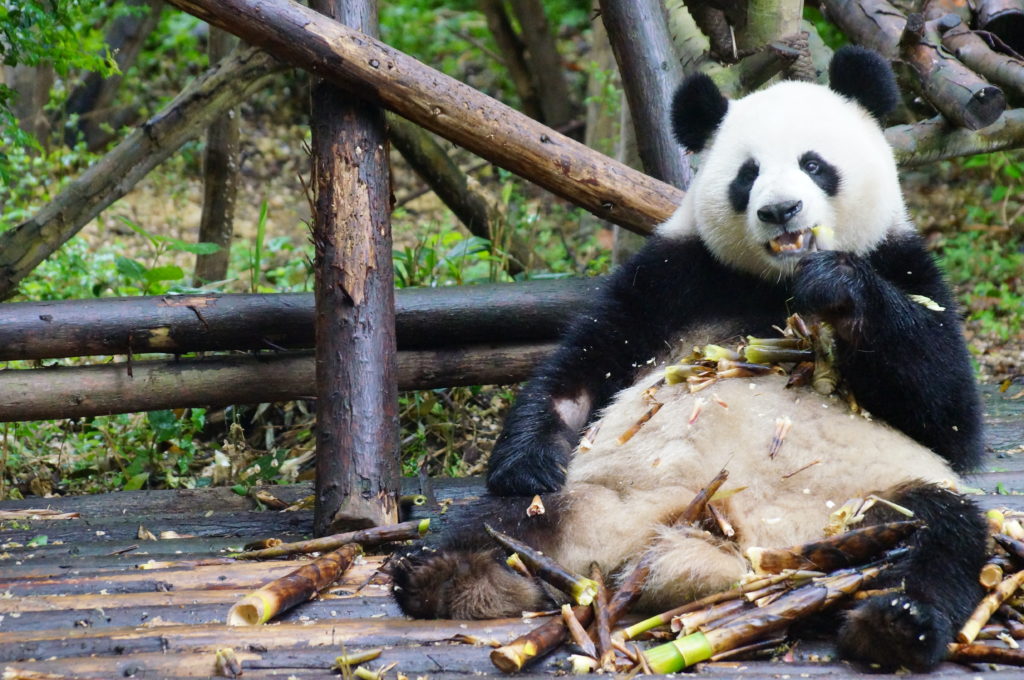 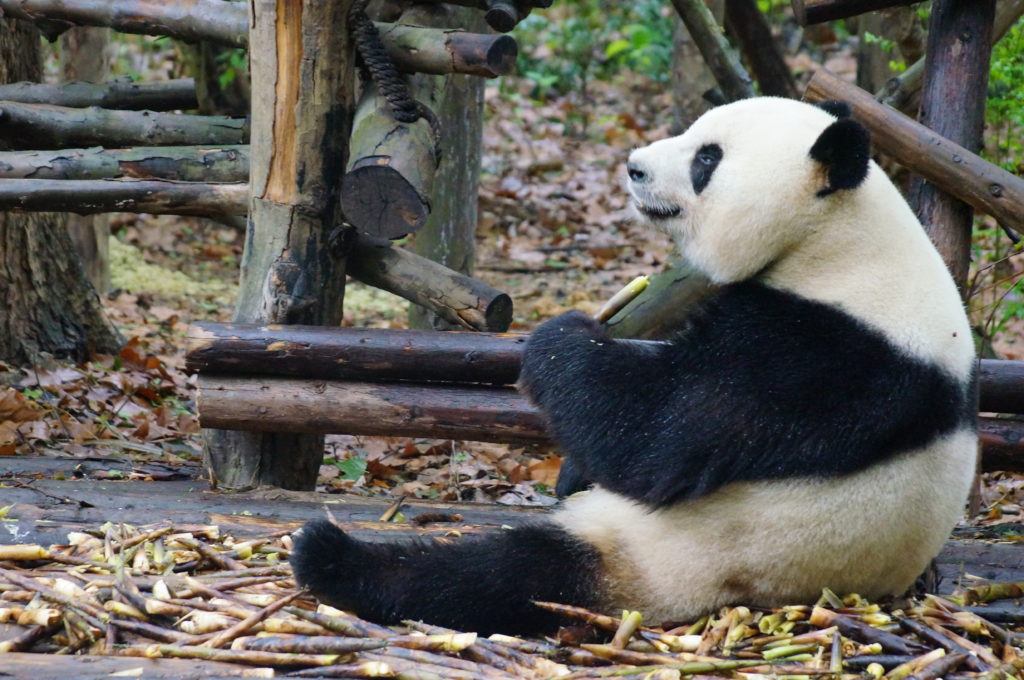 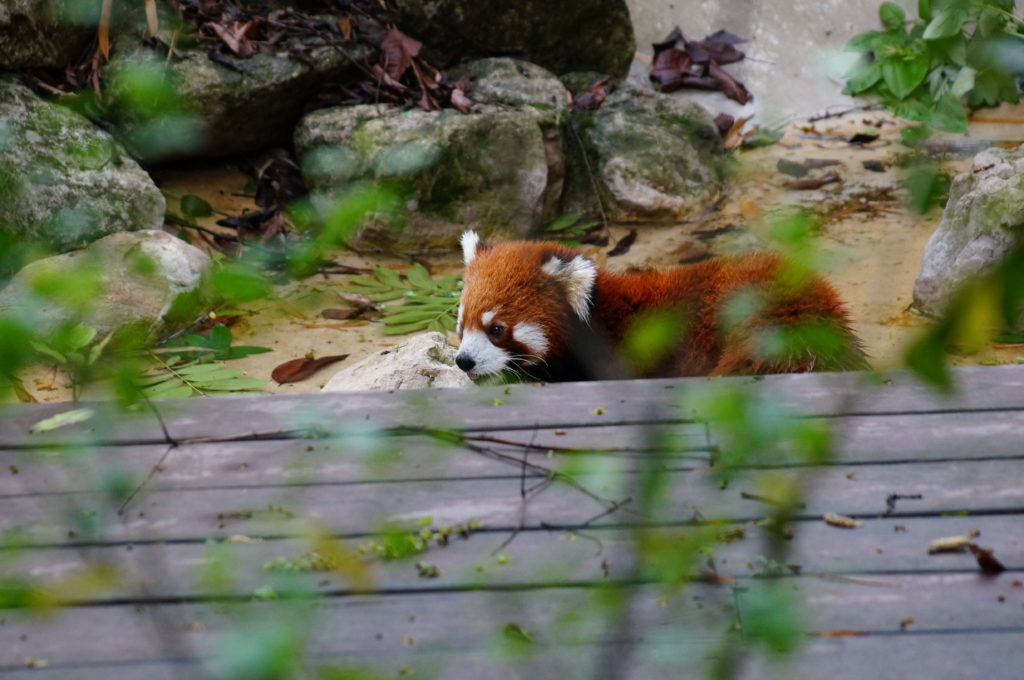 Other than planned, the afternoon was culturally influenced, too. After having lunch at the Jinli market, the delegation had the oportunity to buy souvenirs. However, it seemed that some of the delegation members were the most popular objects on the market. Pictures of us were taken constantly.

The evening was leisure time, but the mahlrity of the delegation took the opportunity to casually celebrate Lauro‘s acceptance at a Swedish university for his master‘s degree.

Lanzhou – Once in a Life Time Experience