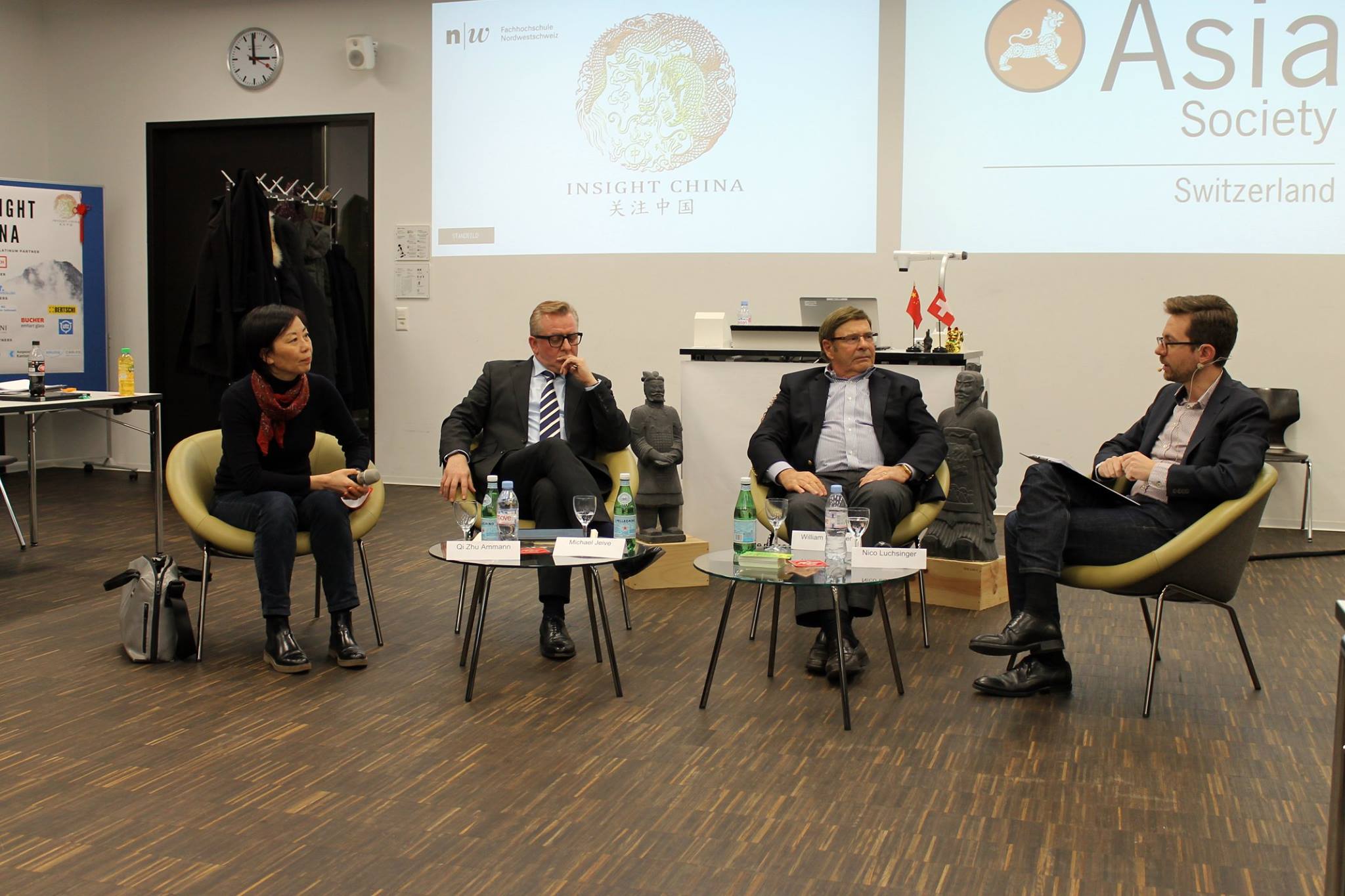 Our 4th day of the preparatory seminar started off with an entrepreneurship game with our Delegation.

Right at the start we were split into five groups and were handed with a task: Sell your idea in a five-minute business pitch. The clock was ticking, with 60min to develop a business idea. Our delegation was extremely creative. Shortly after the group’s business pitches, the jury/project team voted the team “the great wall” as the winners. They were rewarded with delicious chocolate and a surprise for the On-site seminar in China. 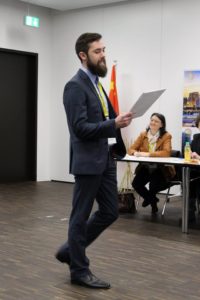 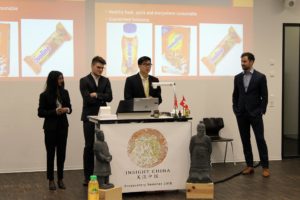 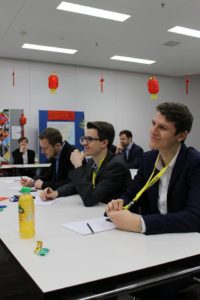 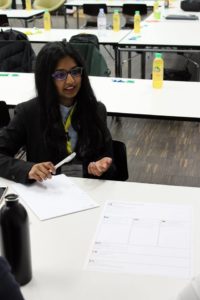 Thereafter, we welcomed Prof. Dr. Harro von Senger, sinologist and lawyer, for a lecturing session about Moulüe – an unknown Chinese concept of shaping the future. Moulüe has many definitions. Prof. Dr. Harro von Senger defines Moulüe as supra-planning, which is a broad-based art of planning only developed in China. Explained by using the yinyang symbol, the (white) yang part refers to laws, regulations, customs and routine, whereas the (black) yin part refers to hidden ways to solve problems and requires wisdom and creativity. The speech was rounded up by him presenting us interesting book collections all around the topic Moulüe. 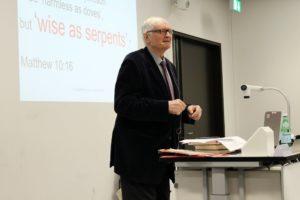 After lunch break, we had the pleasure to conduct an interview with Mrs. Barbara Lüthi, former SRF correspondent in China. Barbara Lüthi has been living and working as a journalist for SRF in China since 2006. Coming back to Switzerland, while having lived many years in China, has almost been a bigger cultural shock for the passionate journalist. While working in China, the perks of being a journalist were not always of positive side. Barbara Lüthi had to deal with several slight arrests of 6 to 8 hours when composing critical reports. However, she stated that criticism is part of a journalist’s job. She provided us with valuable and very interesting insights about life in China.

The afternoon was further devoted to the panel discussion in cooperation with the Asia Society Switzerland. The topic of discussion during the panel session was China’s role in the world. The roundtable consisted of well-regarded guest speakers: Nico Luchsinger, Qi Zhu Ammann, William R. Keller and Prof. Michael Jeive. So, what is China’s role in the world? China is increasingly becoming more important in international affairs. Today, China cannot be bypassed. 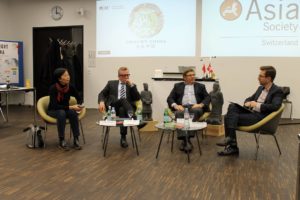 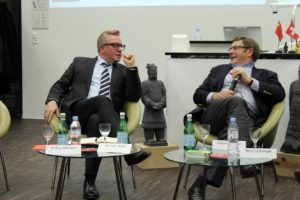 The highly interesting panel discussion was followed by a closing apéro. Delicious dining and drinks were the icing on the cake of this successful day. The preparatory seminar is unfortunately soon coming to an end. One day left to go: The Joint Friday! Once again, Insight China thanks all guest speakers for taking their time and visiting us. 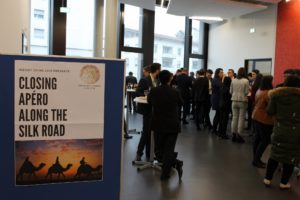 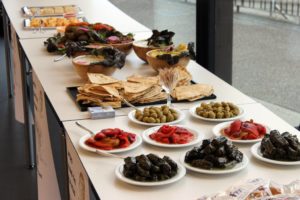 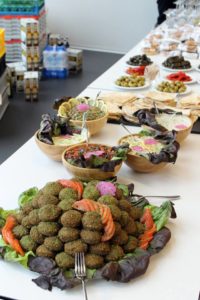 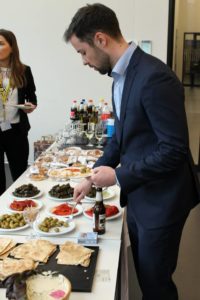