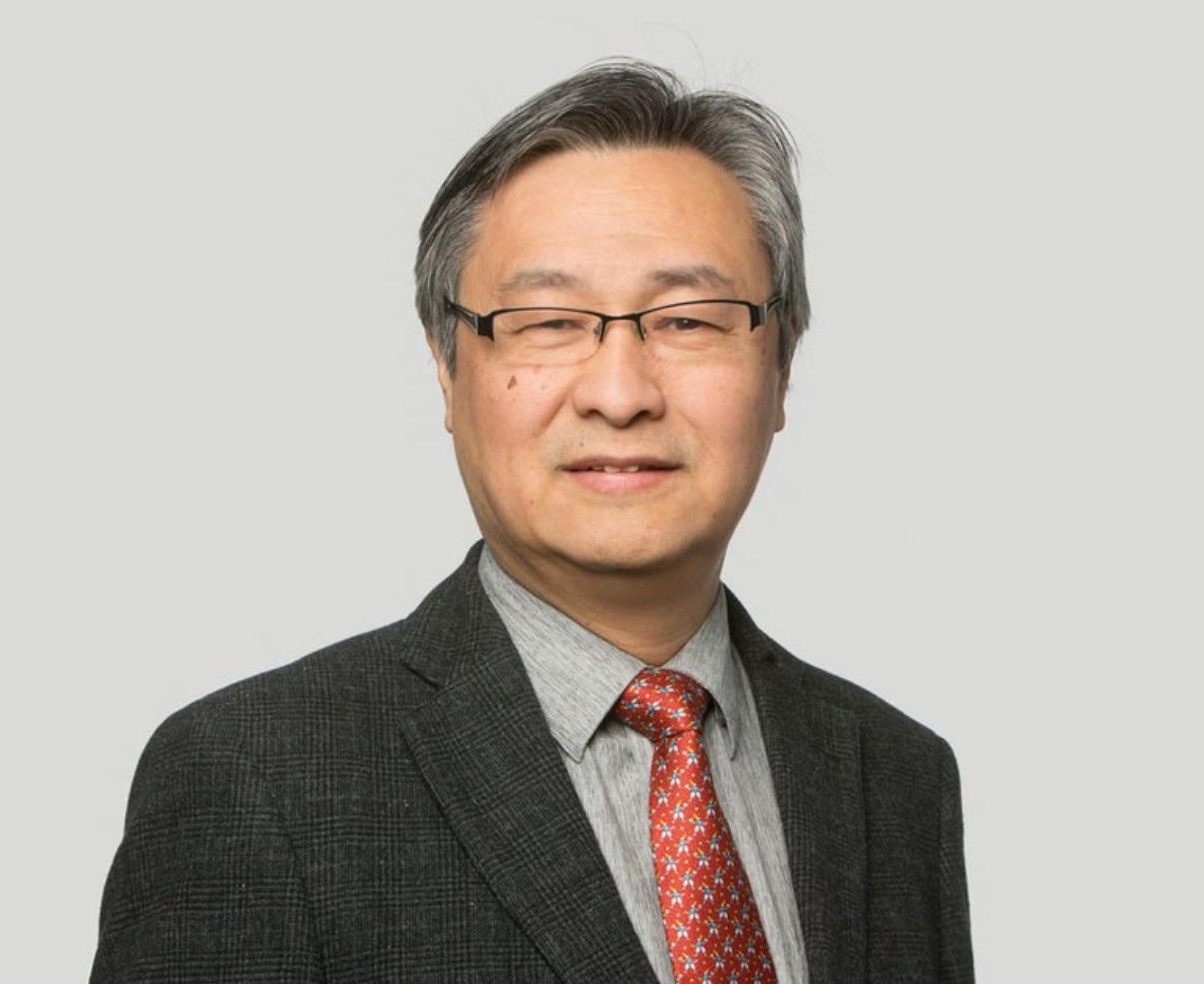 Insight China 2021 had been special in more than one way. However, this article will focus on our supervisor Yufan Jiang. This year marked his last time as a supervisor of Insight China. Now, we want to take our time to look back with Yufan about his experiences made during all these years.

1. Why did you want to be the supervisor of Insight China?
As I began my activities at the FHNW/HSW ten years ago, the Preparatory Seminar of Insight China 2011 was among the first projects I took part in. After that, I have been involved as a speaker or as an audience. As a born Chinese living in Switzerland, I was ready to contribute to Insight China. It can help FHNW students and staff to learn more about the key elements of doing a successful business with and in China. I was also convinced that I can learn more about China. The experience and learnings that I made were very impressive. Therefore, I was very grateful when I was asked to be the supervisor of the project in 2015. One year before in 2014, I have participated as an accompanying lecturer the whole process and went onsite the first time.

2. What are your favorite memories of Insight China?
My favorite memories refer to several “new experiences”.
Globalization is essential both for China and Switzerland. I realized that the best strategy for a Swiss enterprise to succeed in China is the optimal combination of the international environment and localization. During the first visits to two Swiss companies (Endress+Hauser and Brugg Cable) both in Switzerland, during the prep and in Suzhou, during the On-Site, we could witness how the local mgmt. teams were running their business professionally and successfully using the same processes on both sides. No ex-pats had to be involved most of the time. This is also true for hearing aids producer Sonova/Phonak, in Suzhou Industrial Park, which runs efficiently by an all-Chinese mgmt. team.

Another one would be, how Swiss and other multinational companies were moving their research facilities to China. We had the chance to see this on our first visit to Novartis, in Shanghai. It can be compared with the HQ campus in Basel. As it follows the same philosophy of using the most up-to-date architecture to generate a research-friendly atmosphere. In 2015, we got a tour of ABB’s robotics in Shanghai. Since China has the most implemented industrial robots, the company had moved this division from Sweden to China. On the same day, we visited Bernard Pickard and his team, who were waiting for better weather so that the crew of Solar Impulse could continue their further flight. 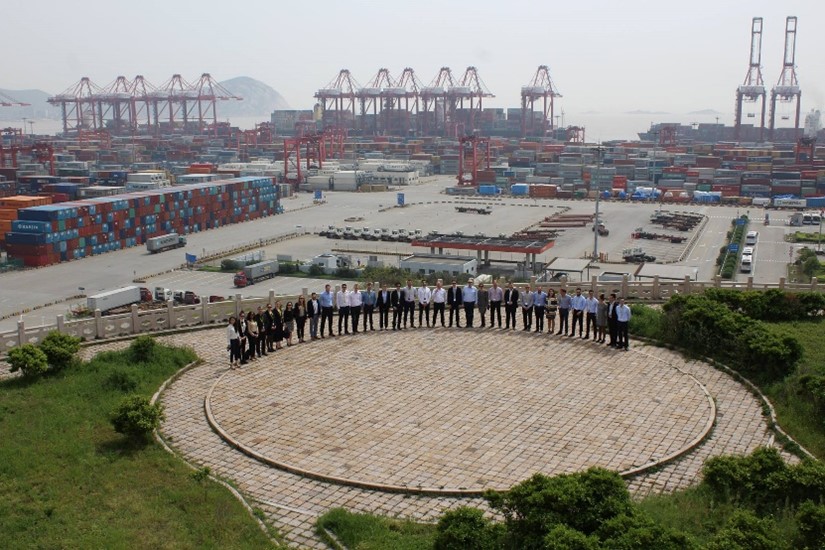 Another unforgettable memory was when we got to see Shenzhen in 2017. Together with the Delegation, we got a tour at Huawei. It was a fascinating visit. Not only could we admire the picturesque campus, but we were also provided a very informative insight by the group VP for global public relations at that time, David Harmon, an Irish, into the R&D as well as innovation activities of the enterprise. It was also the first time I heard about 5G technology. Back then, I had no idea how it would stir up high waves in tech war and geopolitical conflicts a few years later.

3. What do you think about this special edition of Insight China?
The last two editions were affected by COVID-19. Since the start of Insight China, it was the first time we couldn’t go On-Site. Even back in 2003, the year of SARS, we could travel. This year we planned a Swiss version of the On-Site in a famous hotel, which was very cooperative, as they agreed to make our stay an exclusive one and all the staff would get tested. However, this spring the project has encountered the most severe restrictions. Eventually, for the first time, the Preparatory and the On-Site seminar, which were purely in digital form, could be realized with high-quality speeches, company visits, and different activities.

I am very proud of our project and communication team, which had not given up hope until the last moment, and constantly looked for possible alternatives and solutions as well as updated the risk analysis regularly. 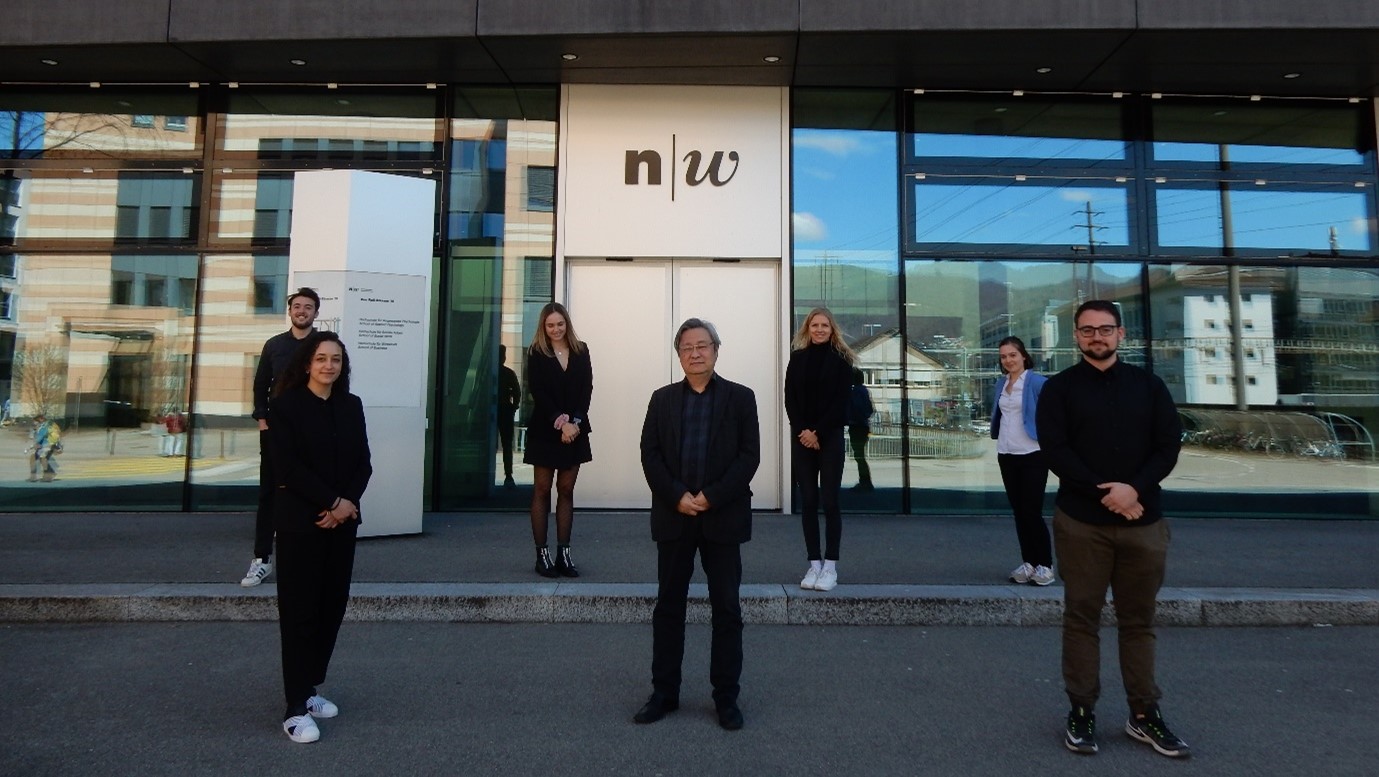 4. Would you join the project again?
Yes, I would. Like many of my colleagues in retirement, I will keep engaging in the China activities of the School in the future. So be prepared, that I would drop by and appear in one or two events of future editions of Insight China.

5. What advice would you give to future “Insight China” members?
I have full trust in future teams as I did in the previous ones that they can fulfill their tasks professionally and masterfully. Keep open-minded and flexible, as well as accessible for new ideas and different approaches. China, the destination country of this project, represents a very special case of intercultural exchanges, for which an objective and unbiased perspective is badly required. Along with or despite the more and more controversial debates about China, as well as the publication of the China strategy of the Federal Council, China will get more and more important in the future.

6. Is there something left that you want to say?
Above all, I want to say “thank you” to the past and current project and communication team, to the ISP coordinator, and the fellow ISP supervisors. It was a pleasure working with you and generating memorable experiences and precious learnings through the International Student Projects.

Thank you Yufan.
We appreciate your advice and help during the project.
Your Insight China Team. 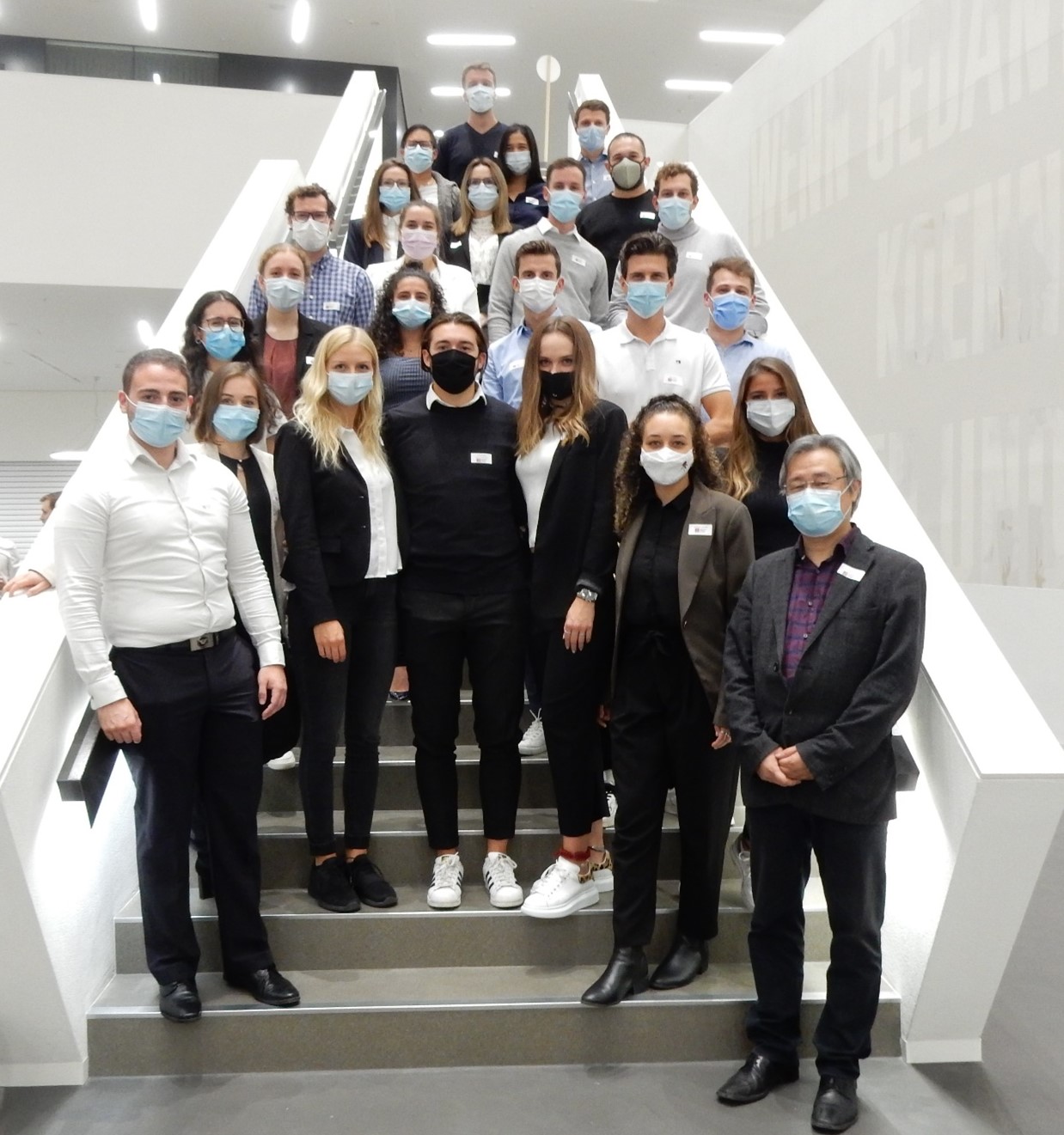