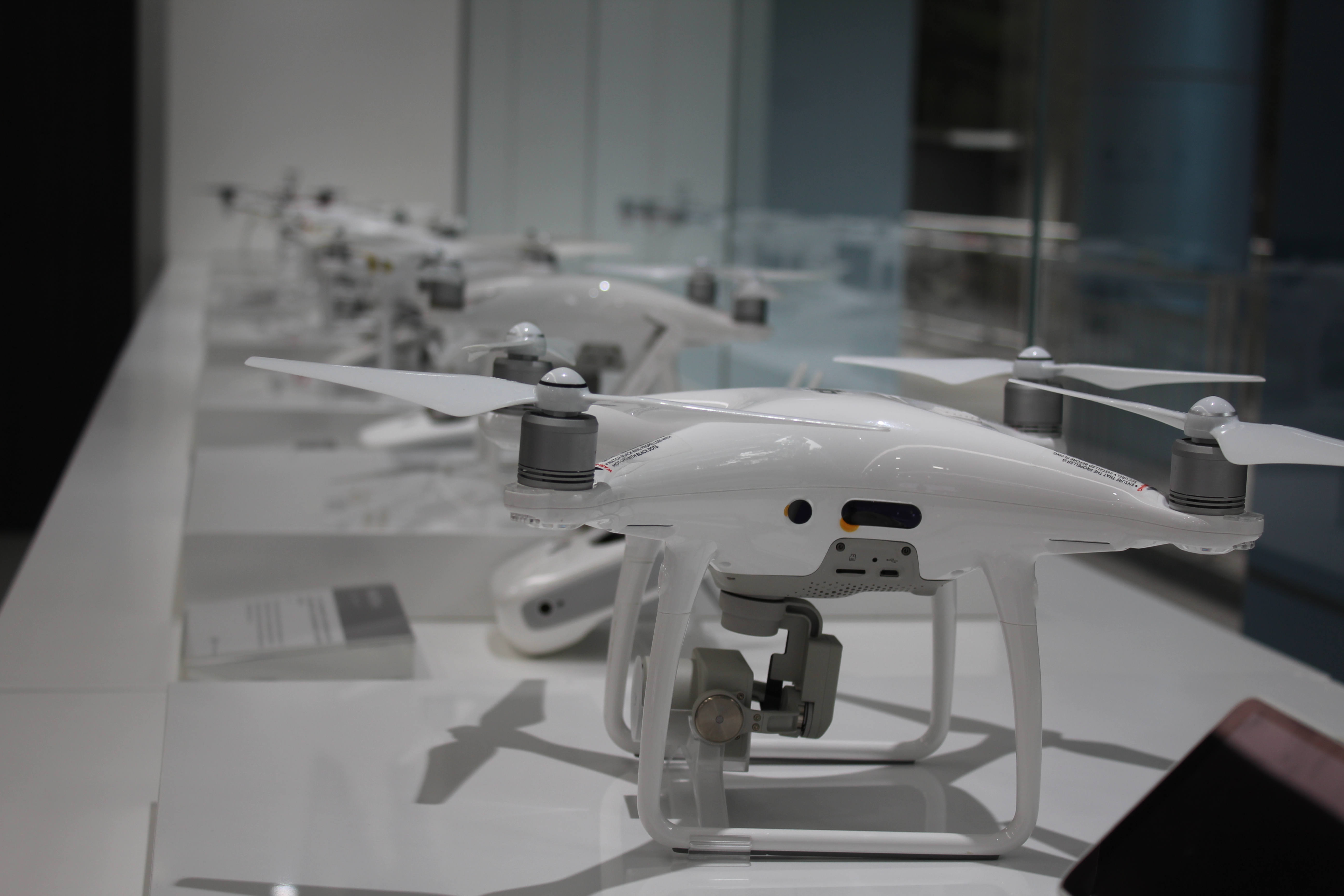 By Clemens Stoll and Fabian Ifanger

DJI and its product fascinated the delegation from the very first beginning. It was highly interesting to gain insight into the latest technology as well as its private and commercial use. Additionally, the Robomasters programme was an inspiring opportunity for our engineering students to learn more on science programmes in China.

In general, DJI stands for ‚Dà-Jiāng Innovations Science and Technology Co. Ltd’ and was founded in 2006 by Frank Wang. The company manufactures a range of products including unmanned aerial vehicles, flying platforms, flight controllers for multi-rotors, helicopters accessories, aerial and handheld gimbals and ground stations. These products are intended for amateur as well as professional use. DJI has raised raised the number of employees exorbitant – from 20 in 2006 up to 8’000 employees today. This definitely shows the rapid growth of the company as well as the whole industry. Furthermore, DJI involves several partners for analysing surfaces of agriculture or building structures in large cities. The firm was  also involved in supporting the government of Tibet after the earthquake of 2015 where DJI supported the helpers with visuals of the damaged areas which needed to be rescued. 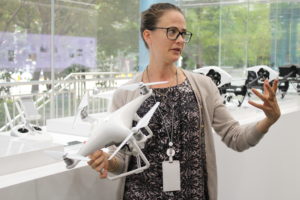 After having arrived at the HQ of DJI located in Shenzhen, many students experienced the DJI drones by themselves. We were given an introduction to DJI products and history. In the year 2012 DJI started with their flagship drone Phantom 2. People enjoyed flying the platform and started mount GoPro cameras on it. This was the starting point at which the management decided to install a holding gear for the GoPro. However, this simple mount had the disadvantage that it couldn’t really film the right objectives due to its fix gear. So, DJI steadily improved its drones until it had an own camera on board, which is totally independent with its new gimbal technology. The firm also invented several visual sensors that the drone can fly by their own and it even can actively track an object or person so the drone can automatically follow. 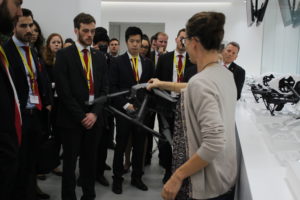 One special product was the latest drone model called Mavic Pro. This drone is particularly interesting because it can be folded and can easily be carried during hikes or excursions. It can fly up to a distance of 7 kilometres and has also several visual sensors on board. 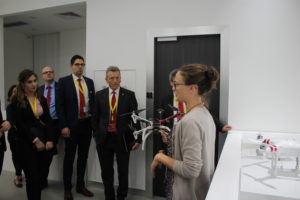 At a next location, we have been introduced to Robomasters, which is a program for students to show their engineering skills. In this programme, students can work for a few months on robots being able to shoot smaller and large balls such as a golf ball. After developing and testing these robots, students fight against other teams in a few tournaments, which are also live streamed in all parts of China and in near future around the world, too. Fortunately during our visit, there was a training fight between two teams so the delegation got an impressive view into this programme. 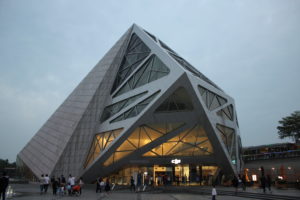 At the end of this company visit, we went to the DJI Flagship store located at a nice area close to the sea and a little lake. There, we could see, touch and try out all products that are on the market so far. The staff also showed us how to fly the drones – beginning from the tiniest one to the largest one. Three of our delegation even decided to buy the latest model Mavic Pro. All in all, we have seen that China is no longer a producer for cheap clothes. China is rather it is a country full of innovative firms. 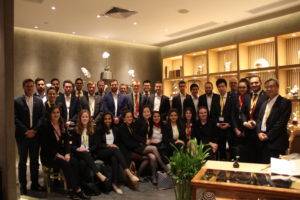 How resilient was China’s global supply chain during the COVID-19 outbreak?