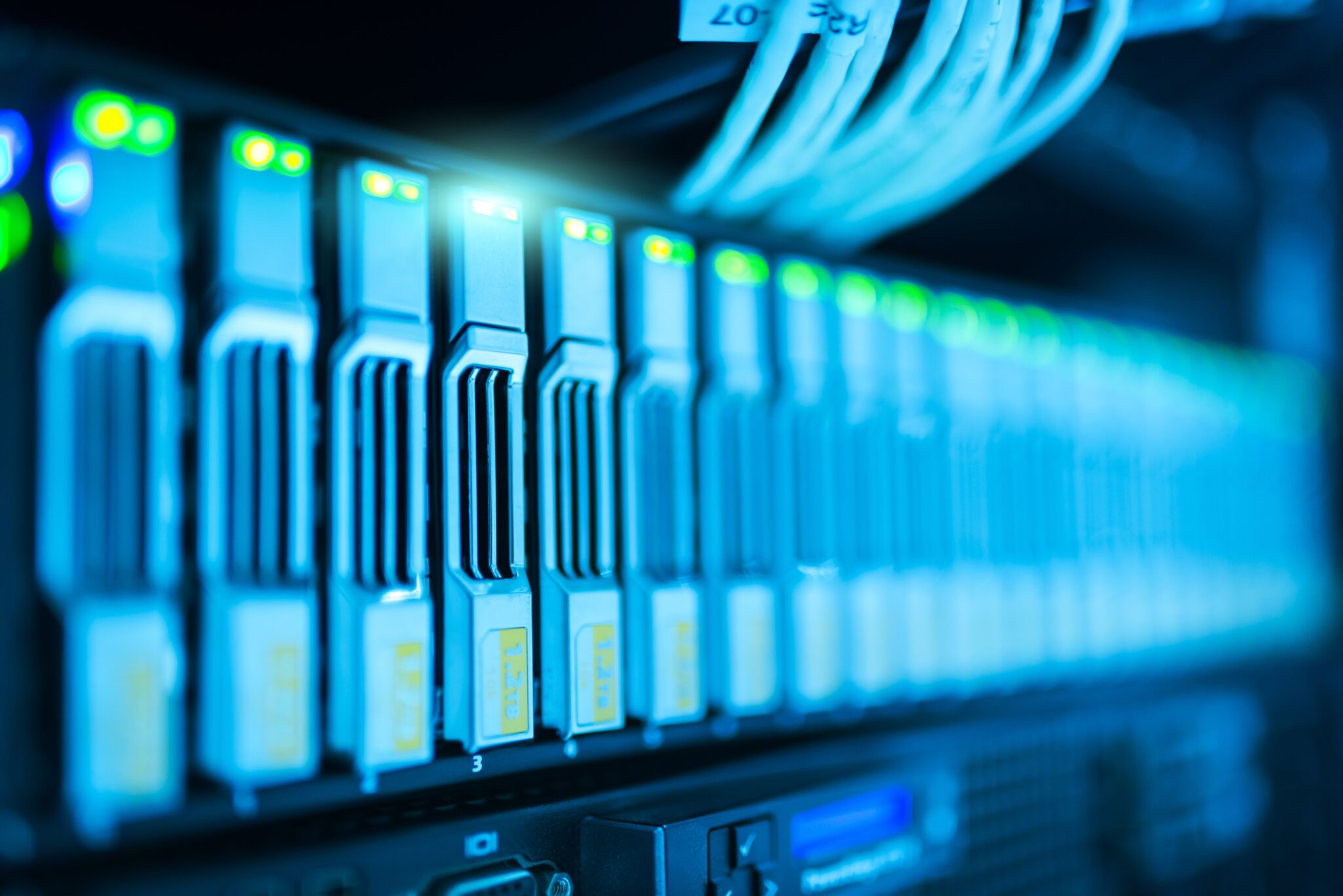 With the introduction of 'Made in China 2025', the Chinese government pursues the objective of becoming one the world's most advanced industrial superpower. With newly established global companies, China is motivated to take the lead within ten key technologies by 2025.

With China’s reconfiguration of its supply chains, Beijing aims to take a better spot among the superpowers of the world, and even though the vision of becoming a world leader in technologies is set around 2049, China already tries to greatly optimise its economic structure. With the program ‘Made in China 2025’ the Chinese government outlines the ongoing changes made to its industrial strategies. Ten high-tech key industries are to be funded: Agricultural machinery, shipbuilding and marine technology, information and communication technology, energy saving and electromobility, machine tool systems and robot technology, electricity plants, aerospace equipment, investments in new materials and substances, railway installations and (bio-)medical devices. Due to the US having taken offensives against the project, Chinese officials started to avoid using the term ‘Made in China 2025’ to not further deepen the current aggressions from the United States. 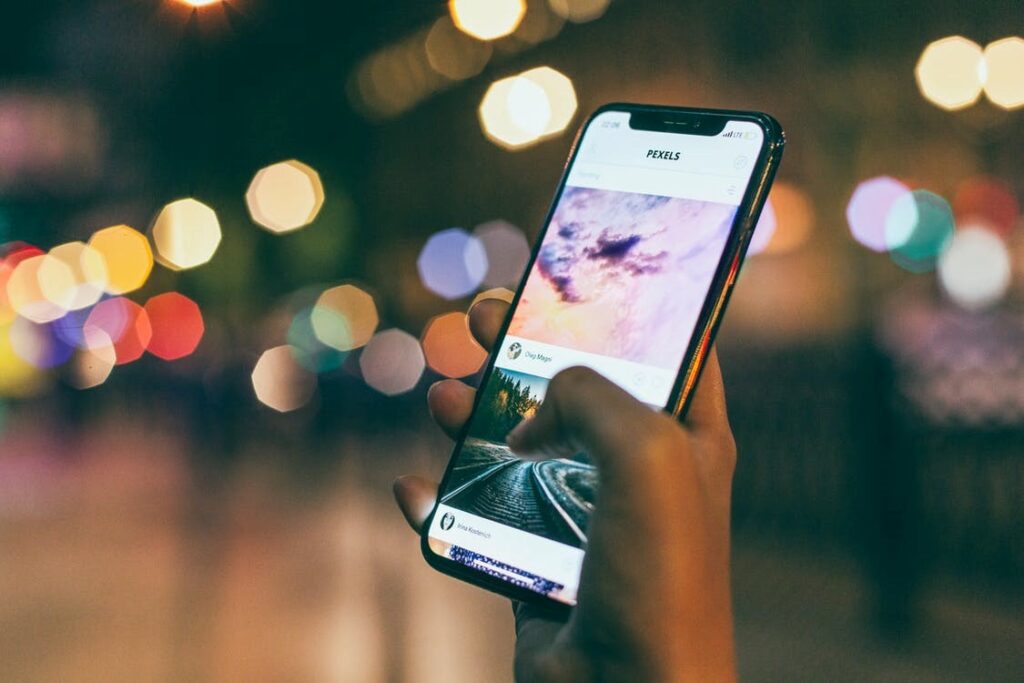 Especially in terms of Big Data, AI, digital payment models and communication systems, many advances have only been possible for China due to the innovative effort of private companies. Therefore, as part of its optimised industrial strategy, Beijing specifically promotes the cooperation of the still dominant state-owned companies with private companies. The self-supply of the most important component is aimed to be increased to 70% until 2025. In 2035, China will be integrated among the middle range of the industrial powers and by 2049, at the 100th anniversary of the People’s Republic of China, they hope to establish themselves at the top, among the world elite of industrial nations.

By the end of 2018, the Chinese government had adopted 445 documents defining concrete measures and instruments of the ‘Made in China 2025’ strategy. In the past year alone, China invested around USD 300 billion in research and development, which corresponds to almost 2.2 percent of China’s gross domestic product. Beijing also announced nearly 4,000 pilot projects on new technologies by the end of last year. While Chinese companies are having difficulty keeping up with foreign competitors in traditional high technologies such as aviation, tool manufacturing or software industry, they are succeeding in taking a global leadership role in intelligent manufacturing, digitalization and future technologies. Chinese companies have already reached the top league in some areas: Seven of the ten most important battery manufacturers for electric vehicles are based in China. Telecom companies like ZTE and Huawei took the lead in 5G network expansion. However, it is precisely these two companies that illustrate how dependent China is still on foreign core technologies and it further shows how the US is trying to shut down China’s initiative by trying to ban Huawei and its 5G technology entirely.

The strategy will have a major impact on China’s national and international markets. Some major Chinese producers will work more efficiently and productively, their sectors will dominate the local and intercontinental market. However, some weaknesses reduce the scope and impact of the project. ‘Made in China 2025’ may experience limitations by the mismatch between political priorities and the needs of the industries.  Despite the uncertainties, the ‘Made in China 2025’ project marks an intelligent challenge for the world’s leading economies. While Europe needs an effective answer to Chinas ambitious goals and may watch out for a new global player on the market, the United States are even trying to stop the Chinese advance completely, to avoid that China reaches a global leading position in technologies.