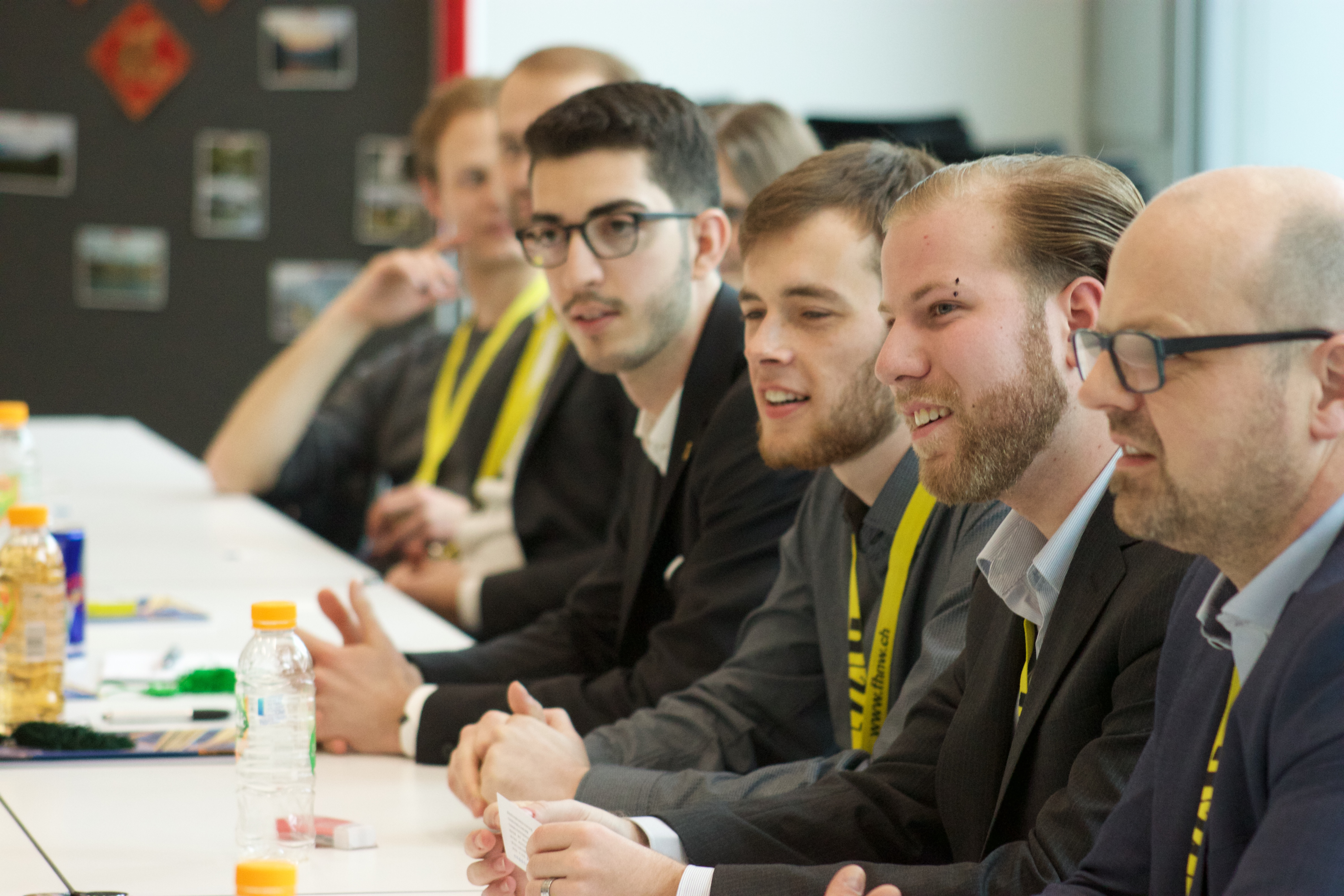 Finally the time has come; the eagerly awaited Preparatory Seminar has officially started! The Preparatory Seminar gives a thorough introduction to life and work in China and is the ideal preparation for the On-site Seminar trip. From culture, history to the economic development – the program is fully packed with interesting topics. 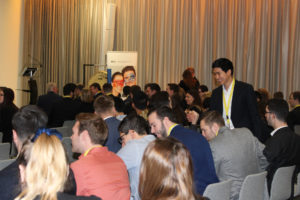 In his presentation, he outlined the prosperous relationship between the FHNW and China. The school’s longstanding history of intensive exchange with Chinese universities and institutions is remarkable. For several years FHNW has built a network in China that is second to none. With the establishment of its own Swiss SME Research Center in China, the school is capable to provide consultancy services to numerous Swiss companies, who want to gain a foothold in the Chinese market. After all, building genuine partnerships in China does not always work smoothly and is further complicated by cultural differences. However, we should take a less anxious view of these issues and have a positive attitude towards them, as Prof. Dr. Ruedi Nütz explained: “China is for myself a positive challenge”. 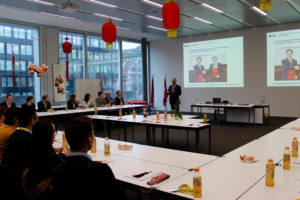 Next, Prof. Dr. Peter Abplanalp gave us insight into the history and development of China. As one of the world’s oldest civilized nation, China has a rich and profound history. “Until the 15th century, China was a world power and a country with a highly developed civilization”, said Prof. Dr.Peter Abplanalp. He further explained that China is in a state of continuous change. Take for example the 19th century; China had undergone five revolutions during that century. These are only small a proportion of knowledge that Prof. Dr Peter Abplanalp shared with us, in fact he provided us with tons of interesting facts and figures. 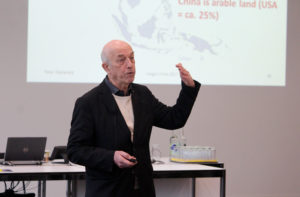 With a wealth of learnings, time passed quickly in the morning. Interestingly, both speakers in the morning have been honored with the Friendship award. The Friendship Award is China’s highest award for foreign experts who have made significant contributions to the mainland’s economic and social development. 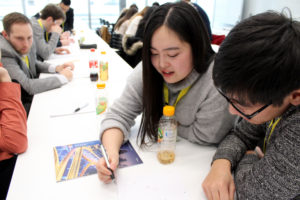 Avoiding cultural pitfalls in China? Yingbo Seiler-Zhao guided us on basic business etiquette of Do’s and Don’ts in China. For instance, present and receive gift with both hand is as equally important as greeting the most senior person first. We then put theory into practices by simulating a business meeting between Swiss and Chinese people. 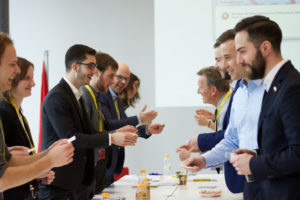 Eventually, the first day slowly got to its end and the delegation has already gained a tremendous amount of knowledge. That is a promising start into the week, while more exciting speakers and company visits are ahead!