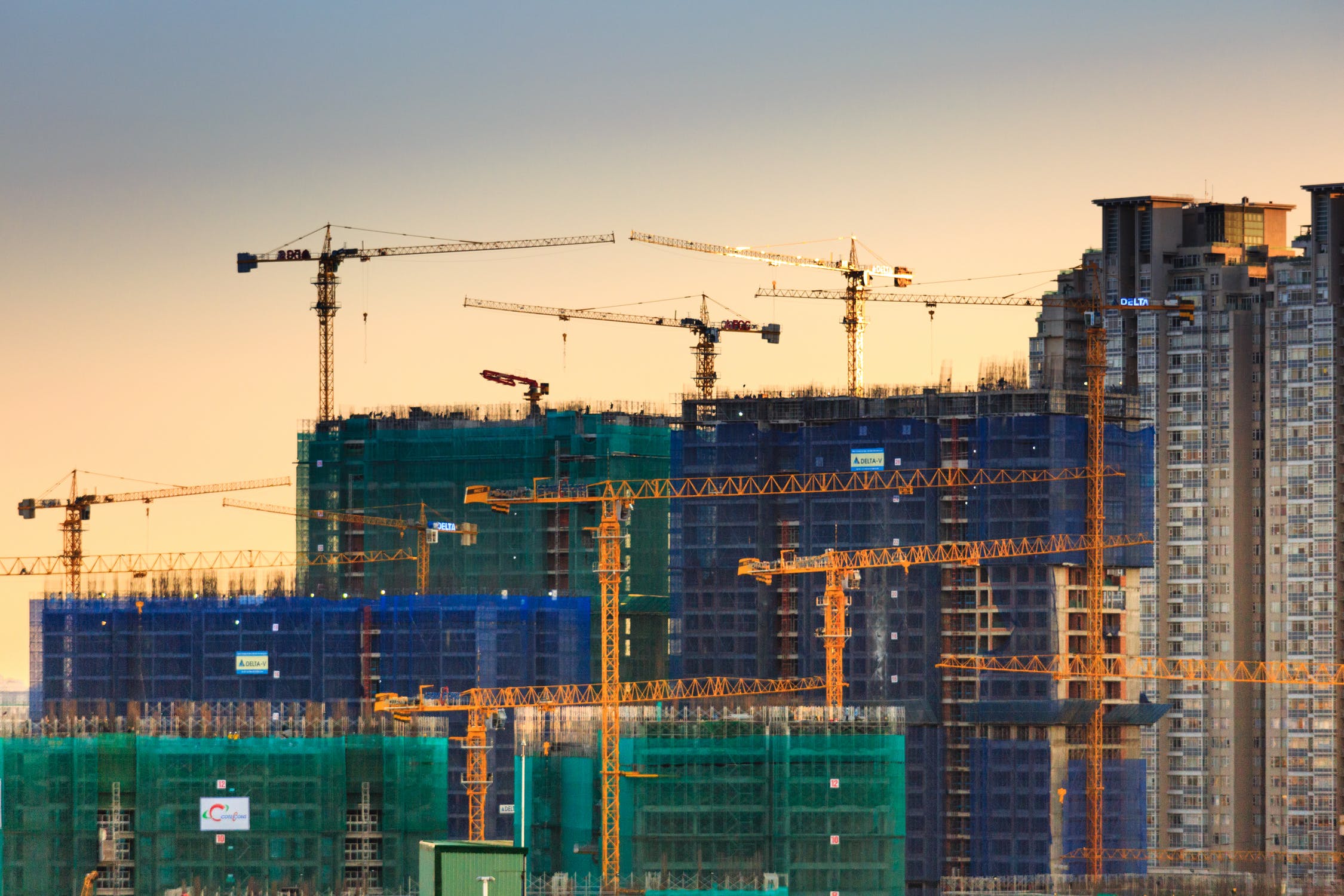 In 2013, Chinese president Xi Jinping lays the fundament for an economic collaboration between major Central Asian States, Africa and Europe. The so-called Belt & Road Initiative (BRI), should finally forge a stronger and closer relationship among the regions. But although Beijing invests trillions in gigantic infrastructure projects, parts of the West remains sceptical.

It was around China’s Han Dynasty between 206 B.C. and 220 A.D., when the Chinese established the famous Silk Road, a 6.400-kilometer-long trade route along the Great Wall, leading through the Taklamakan Desert, and connecting Susa (present-day Iran) with the Mediterranean. The ancient trading route was open until the 15th century and combined the exchange of culture, commerce and history between Asia, the Middle East, Europe and even Africa.

Now, since the past seven years, Chinese President Xi Jinping is eager to revive the idea of the Silk Road. As an action towards China’s reconfiguration of supply chains, the Chinese government is heavily investing into the construction of new infrastructures between Asia, Europe and Africa. They aim to connect the continents by Land (i.e. Belt) and sea (i.e. Road) via their ‘Belt & Road Initiative’. With the construction  of transregional transportation routes like railroads, high-speed highways, telecommunication networks, oil and gas pipelines and road networks, as well as modernising existing harbours and airports among all concerned regions, China wants to ensure the success of the initiative, and is not shying away from the costs. 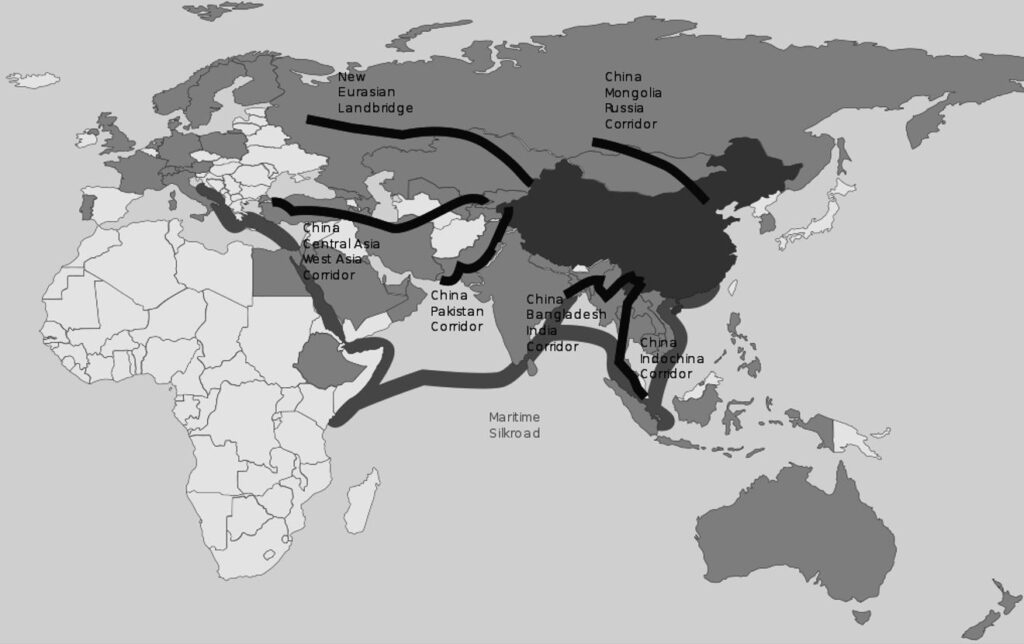 The BRI illustrated via the most important land (black) and maritime (dark grey) routes.

Chinese State Financial Institutions have already confirmed support by contributing 345 billion USD for the initiative. Meanwhile, commercial state banks offer up to 233 billion USD. With the additional support of 99 billion USD from both China and the World Bank of the United Nations, such as further investments by the recently founded Asian Infrastructure Investment Bank (AIIB) in the amount of 100 billion USD, the Belt & Road Initiative reaches a total of over 700 billion USD through funding. According to Thomas Stephens from Swissinfo, China has not stated the exact amount of money required for the Belt & Road Initiative, but external estimates suggest that it will go into several trillions of USD. Dawood Al Shezawi, CEO of Annual Investment Organizing Committee, further explains that the Belt & Road Initiative is aimed to be completed by 2049, which will match with the 100th anniversary of the People’s Republic of China.

But although Chinese President Xi demands more efforts towards the Belt & Road Initiative, with the vision of it being a win-win for every participant, parts of the West question this statement. Even though China explains that their most important concern is the economic growth and political stability, some European States stay cautious due to a lack of overview and transparency during the gigantic project. Furthermore, according to Melanie Loos from the Swiss ‘Handelszeitung’, some may criticise the Influence China gains with the large investments in Central Asian and European countries. 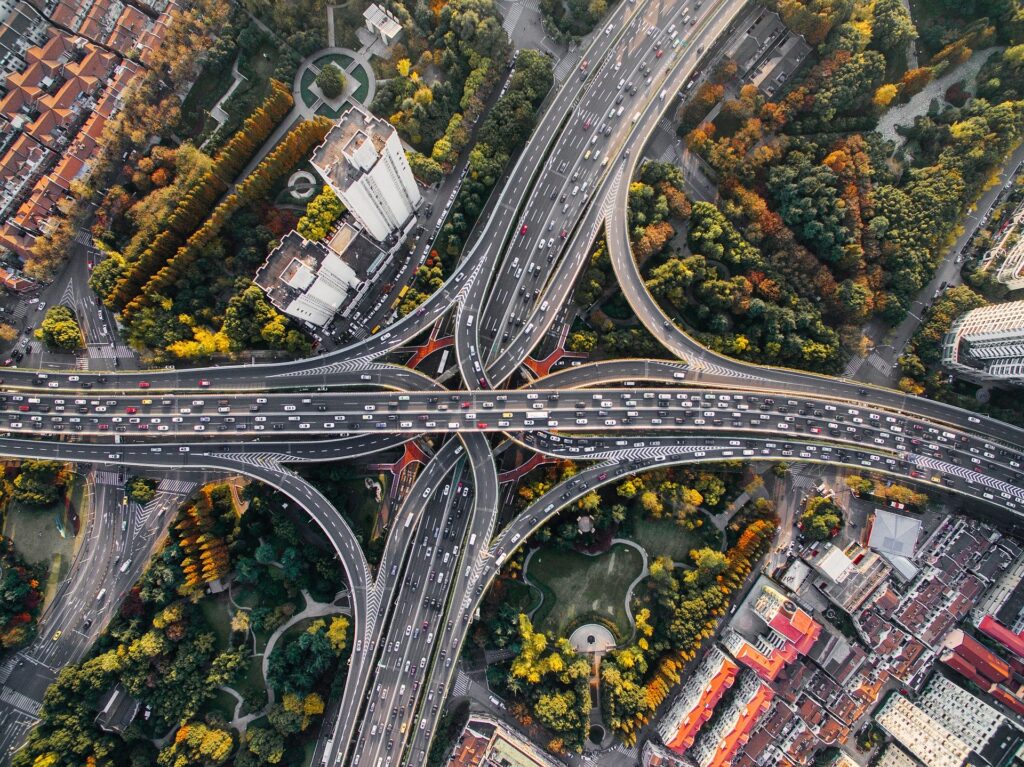 Until today, China invested a total of over 700 billion USD for overhauling the infrastructure.

On the other side there are several nations that welcome the aid of the Chinese government and see a lot of chances concerning trade and diplomacy, when working with Chinese partners on third markets. Until today, over 100 collaboration agreements between nations and international organizations have been signed, the so called ‘Memorandum of Understanding’. With Ueli Maurer headed to Beijing in April 2019, Switzerland is already a part of those collaborations. Even though Switzerland may be not directly affected by the infrastructure investments, it can benefit from its multiple impacts and can look forward to an intensified cooperation on trade, investment and project financing in third markets along the routes of the BRI. Both nations are long-lasting partners and respect each other greatly. Especially Swiss Entrepreneurs are now able to benefit from the chances, that open up with the Belt & Road Initiative.