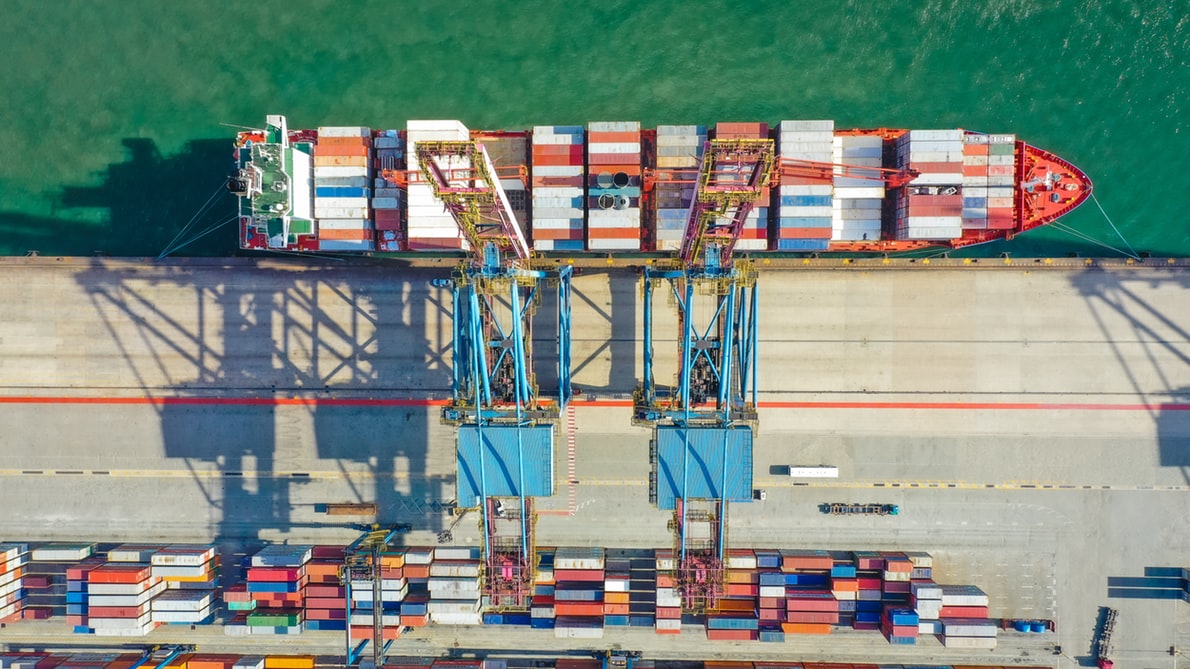 With the ongoing trade differences between two of the world's largest economies, Chinese and international companies have started to shift supply chains out of China. Not only does this leave China facing new challenges but may also change world trade forever.

With the introduction of containerized shipping in 1960’s, and the establishment of the Internet in the 1990’s, global trade was redefined. Countries connected, logistic supply lines merged on an intercontinental scale, and borders became blurred. Today, international and global supply chains mean almost nothing is made by only one nation, but by an alignment of multiple countries working together.

While the tech giant Apple for example, almost exclusively assembles its devices on the Chinese mainland, the manufacturing process itself only adds an estimated 5% of total production costs. The other 95% results from the components provided by manufacturers in Europe, the United States, and other parts of Asia. ‘Made in China’ turns into ‘Assembled in China’ and revolutionizes logistical networks according to Geoffrey Garrett, dean of the Wharton Business School at the University of Pennsylvania. The costs of moving goods and services between countries have dramatically lowered. A new world of global supply chains emerged to leverage international differences in costs and skills to produce better and cheaper products. Effective supply chains have evolved to the core of our modern-day economy, being more needed than ever before.

But now, since the United States has increased tariffs on Chinese commodities, multinational companies such as Apple, found themselves forced to look for alternative manufacturing and assembling sites outside of the country. In this regard, Apple stated that it will shift 15% to 30% of its production capacity to South-East Asia, with the goal to restructure linked supply chains and avoid upcoming customs fees. Steve Madden, Arista Networks and Universal Electronics have started to follow this trend, moving their manufacturing sites, and becoming independent from China. 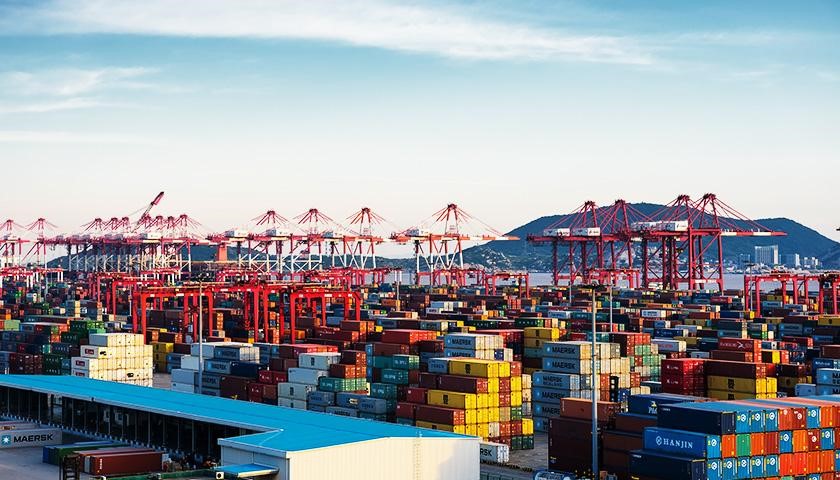 A View of the Port in Shanghai, the busiest container port in the world.

According to a Nikkei Asia Review article published August 12, 2019,

“Since last June, 33 listed (Chinese) companies have informed China’s two stock exchanges of their plans to set up or expand production abroad…multiple rounds of tariffs on Chinese goods, combined with rising wages and other costs, are prompting Chinese companies to move out of the country.

Nearly 70% of the 33 companies cited Vietnam as their preferred destination, while the remaining chose Cambodia, India, Malaysia, Mexico, Serbia and Thailand.”

The Financial Times explains however, that these shifts are not only made due to trade deficits with the United States, but rather a reaction to rising labour costs and more enforced environmental protection. 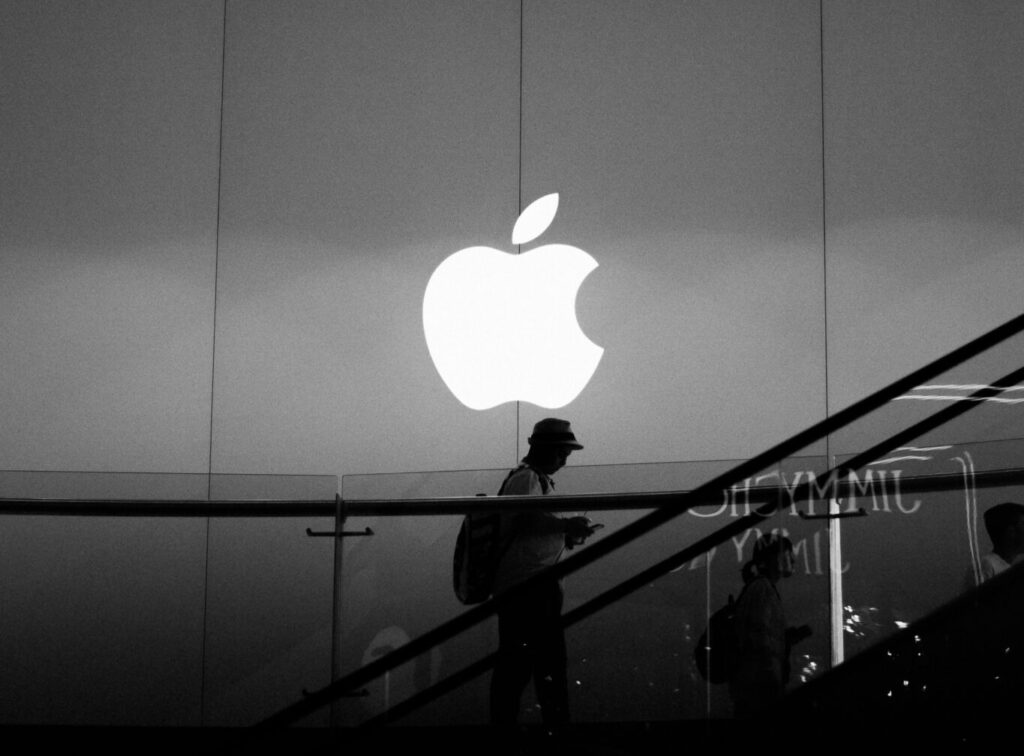 Apple reconsiders to relocate up to 30% of its production capacity out of China.

Even though these last two reasons are showing a positive development for China’s economy, it leaves global trade on the edge of uncertainty. Restructuring such complex supply chain, can be connected with a variety of unexpected costs and problems, Dan Krassenstein, Global Supply Chain Director of Procon Pacifics states. For example, shipments in Vietnam are more likely to be delayed and the Total Delivery Time for resources coming from India is three to five weeks higher. Businesses will have to see in the long run, if the benefits of the recent supply chain disruptions among the world will counterbalance the cons of entering new environments.

For now, there does not seem to be a permanent solution. But one thing is certain: World trade is changing, and while global supply chains are mostly beneficial for the consumer, they also portrait a powerful tool in the trade standoff between China and America, forcing the need for an effective solution.

APPLY FOR THE PR-TEAM OF INSIGHT CHINA 2019 NOW!