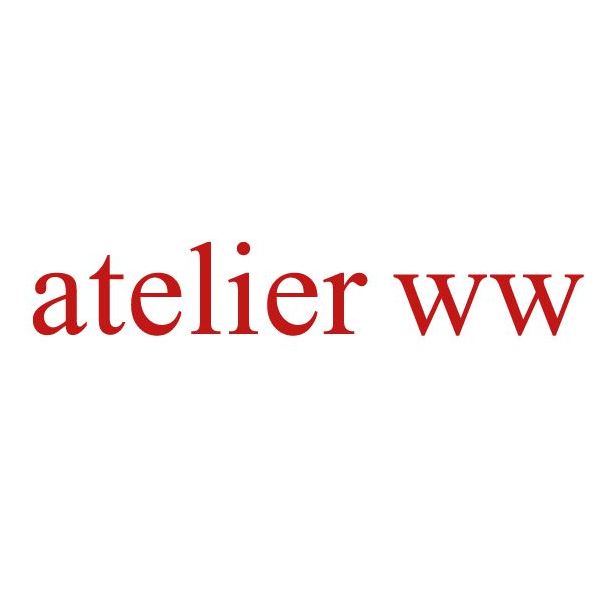 atelier ww Architekten SIA AG is a Swiss architecture office which was founded in 1970 with its headquarter in Zurich. With over 40 employees Insight China’s Silver Partner is providing services in the fields of planning, designing and realizing real estate.

The field of expertise lies on spatial and structural incorporation of architectural concepts with a focus on residential buildings, office buildings, shopping centers and old-people’s centers. The focal point of all atelier ww’s construction methods is the territorial and formal integration of the new buildings into the existing structures. The main target for our sponsor is to convince with the entire structure work and to make every building a unique one and at the same time to adapt their architectonical buildings to the corresponding population and their needs and environmental living habitats.

Our silver partner is not only engaged in national architectonical competitions – they are also successful in international competitions and project development: The Swiss firm is internationally oriented and has realized large projects in development of residential areas and in the Chinese tourism sector. In 2009, Atelier ww established a hybrid building with 140.000 square meter surfaces for entertainment, leisure time, shopping and residential hotel in the capital city of China, Beijing. At the moment they are planning the structural facade and as well the public areas like the lobby, restaurant and a shopping center of a skyscraper in Tianjin, China.

They competed for projects in the UAE, South-East Asia and Korea. Additionally, the firm was planning a solar powered tower (Solaris Tower), a zero energy consumption skyscraper in Abu Dhabi, UAE, which was unfortunately not realized.

At the moment atelier ww is planning and realizing different smaller and bigger projects in Liechtenstein and Switzerland. There are for example housing and old-people’s centers in Mauren (FL), Rheinfelden (BL), Dübendorf (ZH), Kilchberg (ZH), Stans (NW) and the City of Zürich. More information are given on the homepage of atelier ww.

The company is mostly interested in students from the field of Architecture and Urban Planning.

APPLY FOR THE PR-TEAM OF INSIGHT CHINA 2019 NOW!

Highlights of the Seminar in Switzerland 2022