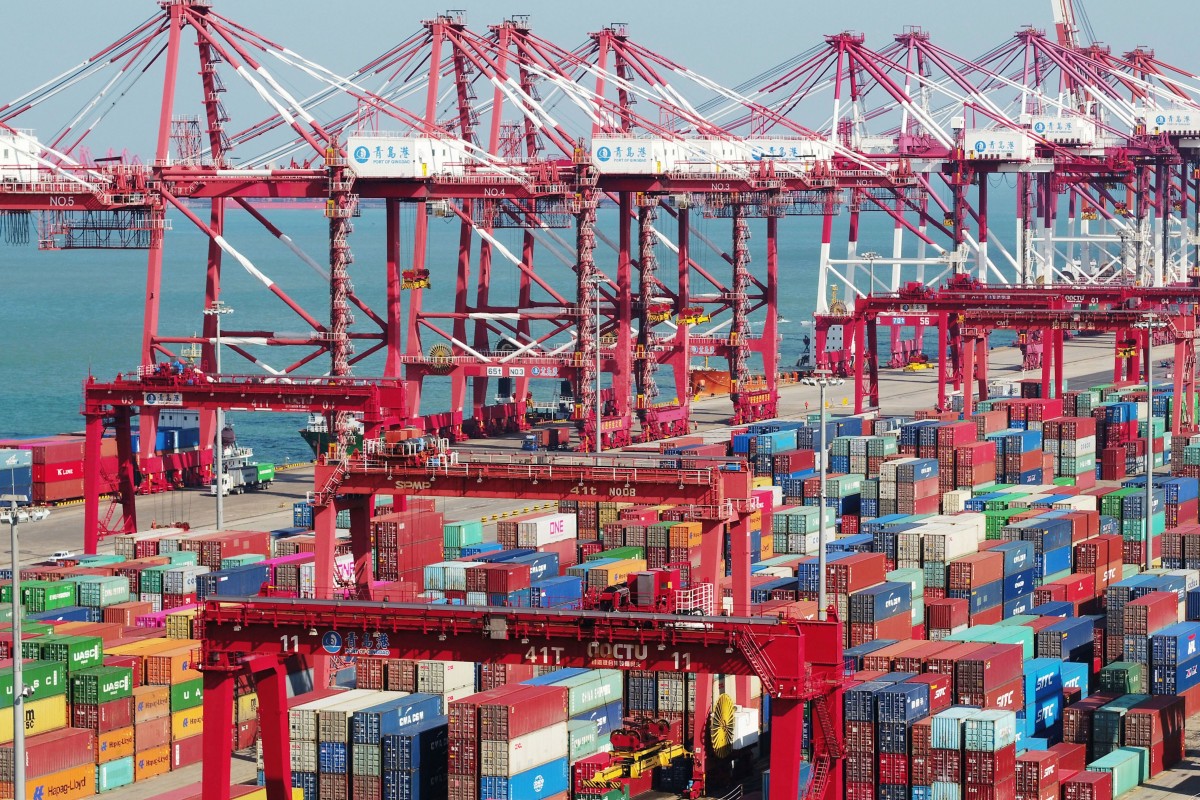 The resilience of an economic entity within a globalized and interconnected world economic order during times of hefty turbulence is vital for the sustainable development of mankind. Especially during the severe crises like the coronavirus pandemic, the issue of resilience is extremely critical.

The ascent of China’s economy has been exceptional in the last 40 years after the introduction of the reform & opening policy in 1978 and the entrance in WTO in 2001. Since 2009, China has been the largest exporter of goods. And in 2013, it also became the world’s largest trading nation. However, the outbreak of the COVID-19 pandemic caused worldwide supply chain interruptions, which produced supply and demand-side shocks. A pandemic is a specific supply chain risk as it can be fundamentally long-term, unclear in scale, and is extremely vague. So, how resilient was China’s global supply chain during the COVID-19 outbreak?

The Chinese government shut down the Wuhan area on 23. January 2020, where the coronavirus started, to reduce the danger of contamination and ensure people’s safety. As the pandemic has already spread across China at the time, more cities were placed into lockdown. At the end of January and the start of February, the nineteen most affected areas represented ninety percent of all the businesses in China. Moreover, more than five million foreign companies had at least one or more tier two providers in these areas.

The government-ordered lockdowns across China significantly influenced local and global transportation routes. For instance, Logistics operations like shipping, rail, and air freight services have been disrupted. Manufacturers were tackled to get supplies to their manufacturing sites and to deliver the goods to the clients. The graph presents the enormous crash in production. As an outcome, interruptions all through national and international supply chains appeared. Chinese manufacturers couldn’t supply their customers with goods and materials. International organizations relying on Chinese supplies were unable to bring their goods to their end-clients. Furthermore, global downstream producers did not obtain raw materials or intermediate products from China, and production processes were distributed. To sum things up, stopping production and closing off transportation routes had undulating consequences on supply chains in- and outside China.  Like the rest of the world, China’s economy was vulnerable to unexpected crises such as a pandemic.

As the circumstance enhanced and reported outbreak cases declined, regions started to withdraw the emergency limitations. The restriction was lifted on 8. April 2020, seventy-six days after the government ordered a lockdown on the Wuhan region. A lot of work was needed to be accomplished so that businesses could restart their normal production and address the economic after-effects of the crisis. Many Chinese companies were slow to continue their typical production because of different reasons. Especially small businesses that made a lot of loss during the shutdown.

Nevertheless, the graph shows how rapidly the Chinese production sector has recuperated. Production actions promptly bounced back after the ban had been lifted. Since the beginning of 2011, production and new requests developed by the most. For the first time after December 2019, export sales were increasing, and purchasing activity kept on expanding. However, although the recovery was rapid, the effects on international supply chains have been extreme. The severe disruption in supply has caused undulating consequences for companies around the world.

It was estimated, that the COVID-19 pandemic will most likely have worldwide after-effects in the longterm. Although China’s recovery was rapid, the effects on international supply chains have been extreme.