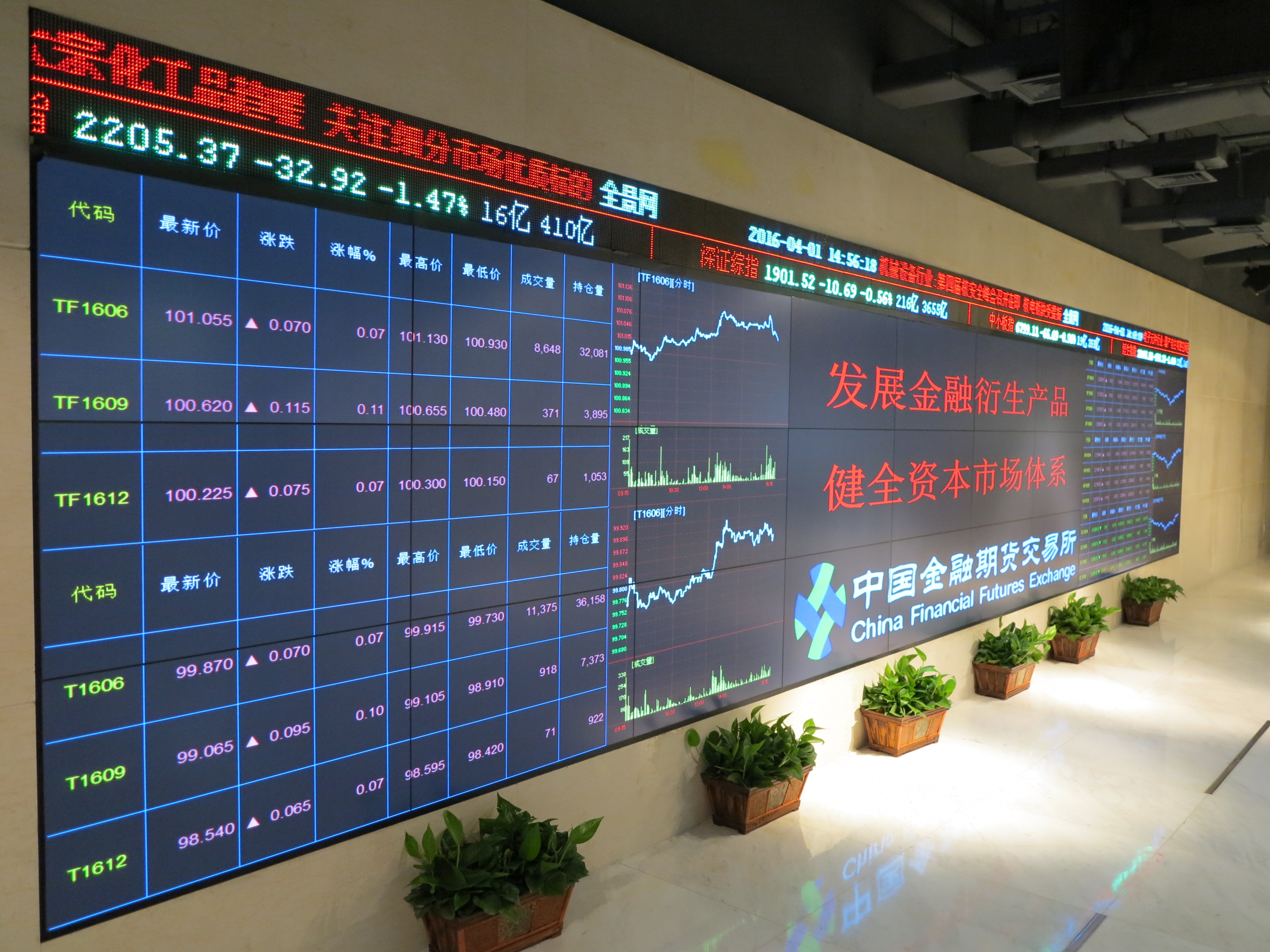 Today, the last two company visits are on the program. First we headed to Novartis and after that we went to the Shanghai Financial Futures Exchange. After a delicious breakfast the delegation met at nine o’clock and then drove to the Novartis campus in Shanghai. We were warmly welcomed and have been given a short introduction to the new campus of Novartis. The capacity of the new buildings is around 1300 people and the architectonical planning started in 2006. The construction work began in 2008 and the buildings were designed in a way, which offers a lot of open space to support the communication between the different departments and their employees. After the introduction we were split up in two groups. One group visited the lab and than the campus the other group vice-versa. In the lab, Mr. Wei Hui showed us the high throughput screening machine. The machine is able to test multiple chemicals on their efficiency at the same time. After that Mr. Wei Li told us something about gen sequencing and showed us the the diffrent devices they have to do the sequencing. The gen sequence can be used to make drugs move in a very efficent way. After that we vistied the campus. The guide gave us some background information about the different buildings on the campus. For example that the lab building was designed by a Swiss architect and the entry building was planned to look very formal. All buildings were designed to be as sustainable as possible. After the tour we had a short coffee break and then two presentations. The first one was about Novartis and China from the Head of External Relations. We have been told that the Chinese market is diffictult because it is very diverse. There are large rural areas in China with almost no medical care in the cities and some of the hospitals are overcrowded. We also learned that the pricing system is very complicated in China. The second presentation was about drug discovery and Mr. Bin Xiang gave us a brief introduction on this topic. In Shanghai they focus on diseases like cancer, liver diseases, metabolic diseases and regenerative medicine. He also told us that the development of a new drug takes many years and that is very time intensiv! At the end we had lunch in the new canteen and then a one hour break in which we could enjoy the nice weather at the newly builded campus of Novartis.

Impressions from the newly opened Novartis campus in Shanghai 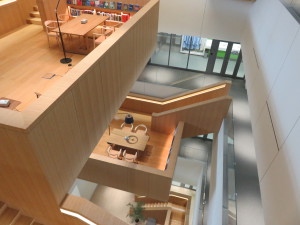 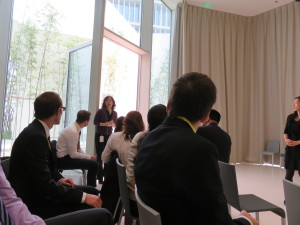 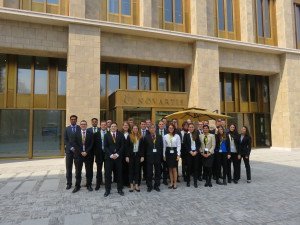 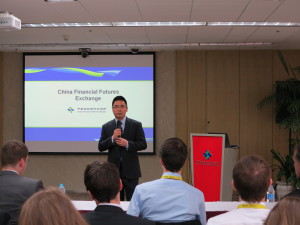 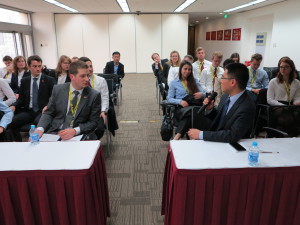 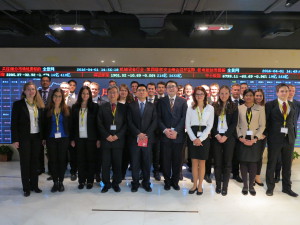 Final dinner with the delegation enjoying a delicious Teppanyaki 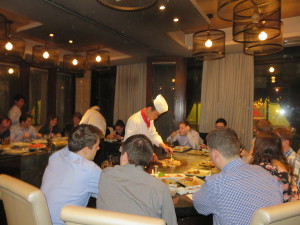 Taking in the impressive skyline of Pudong 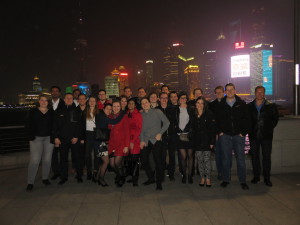