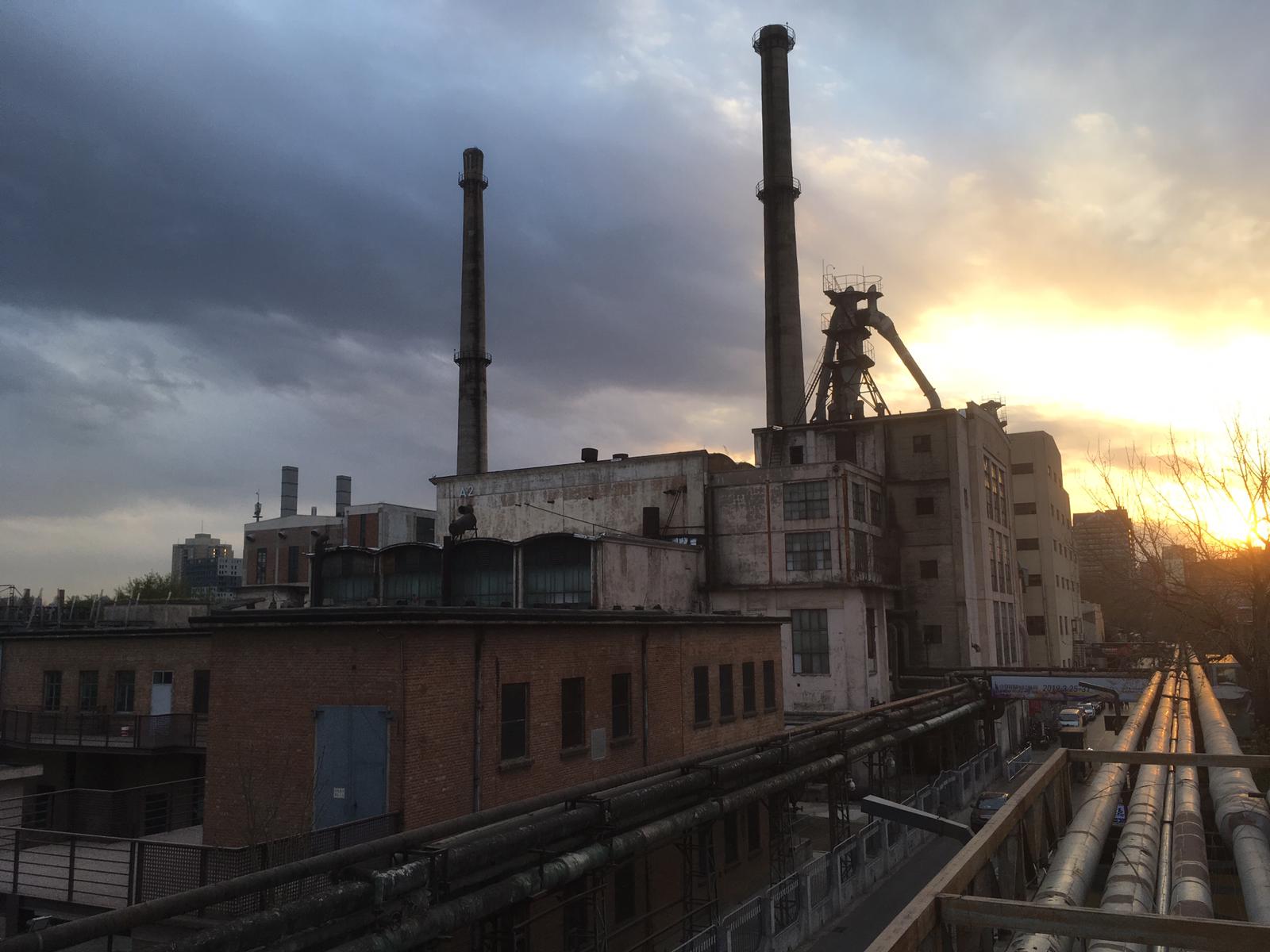 Beijing awaited us with a diverse program consisting of cultural highlights and political insights. We even had the chance to visit ChemChina, the biggest Chinese agripharmaceutical company and acquirer of Syngenta. On Saturday we enjoyed a beautiful hike on the Great Wall that gave us an idea of how impressive this construction is.

Besides the visit of the Forbidden City and Tiananmen Square, we also had enough time to explore Beijing on our own. A personal highlight was the Bird’s Nest that was a prestigious project by the Swiss architects Herzog & de Meuron. Since the Olympic games in 2008, I have always wished to see the most beautiful Olympic Stadium in real life. It impressively represents what China wanted to show the world when the country was in the spotlight during the Olympic Games. Compared to many other major events, the Bird’s Nest is still in use for major events and well maintained.

The capital has experienced an enormous development since the late 70s and local people told us that the new Beijing is profoundly different from what it used to be. Correspondingly, new districts were entirely built up and old ones were transformed. 798 Art zone originally used to be an industry zone. While its buildings remained, its purpose has completely changed into a creative area with dozens of galleries, cafes, and innovative shops. Contemporary art from all over the world is presented in a industrial setting. Beijing surprised with its various facets and it definitely won’t be the last time for me in the capital. 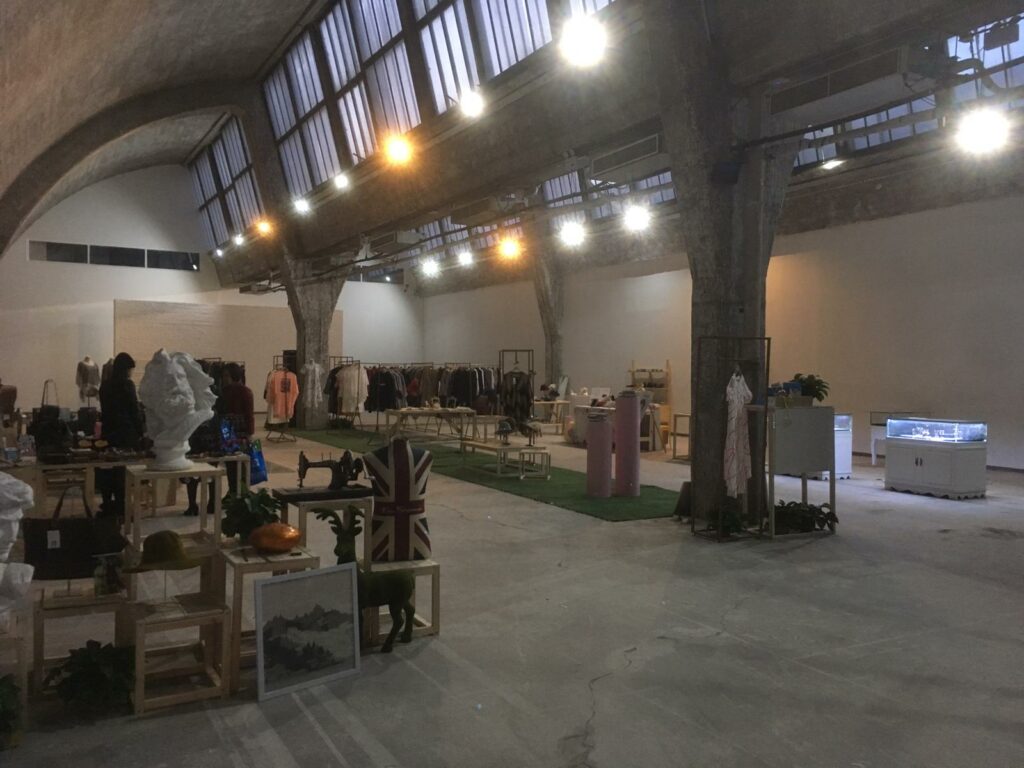